in the realm of contemporary art

Elusive, difficult to reproduce and capture, light remains an enduring challenge for today’s artists. Filled with powerful symbolism, light associated with power since the very beginning of Antiquity has been regarded as of divine essence. A mystery that has given rise to new expressions since the 1950s, including with the “Light and Space” movement…

By making the world visible to humans, lightais imbued with an innate principle of revelation that makes it fascinating, a sense of divinity to which Egyptian pyramids and Gothic cathedrals alike paid tribute. From Caravaggio to Vermeer, Rembrandt’s chiaroscuro to the impressionists, art history is a story of a never-ending quest for light, which has exacerbated the talents of the greatest. Since the 1950s, electricity and the appearance of new technologies have resulted in the development of artistic questionings. Another generation has become involved in new adventures where light is considered to be a material for expression. Seeking to explore its own aesthetic potential, light becomes a medium, an idea cherished by the “Light and Space” movement initiated in the 1960s by Robert Irwin with James Turrell, Larry Bell, Eric Orr and Maria Nordman.

This generation emphasizes the ephemeral nature of the aesthetic experience, which no longer confronts the spectator but completely surrounds him. Better, he is part of it because his perception is at the very heart of the work. Impermanence and perpetual transformation characterize an immersive environment that plunges every individual into an infinite luminous space, according to James Turrell. The Californian artist questions the relationship with the cosmos in his monumental works, including the most emblematic of them of all, the Roden Crater, which has been under way since 1972. In this volcano in the Arizona desert chosen for its perfect proportions, Turrell works on shaping the light through “skyspaces”, a series of chambers designed to create a contemplative experience of light, time and the relationship of each individual to the world.

ANOTHER KIND OF LIGHTNING

Different artists, different paths. From the 1960s onwards, Dan Flavin and François Morellet, two figures in the Minimal Art movement, began working on neon and fluorescent tubes, exploring light as an objective phenomenon. Their installations abolish boundaries between space and the light source, making the work a “situation” linked to the spectator’s perceptions.

The show goes on… 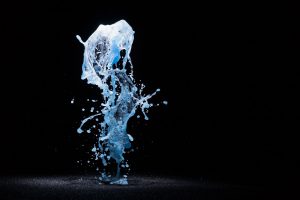 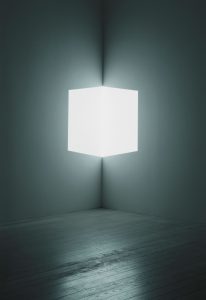 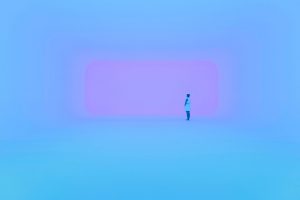 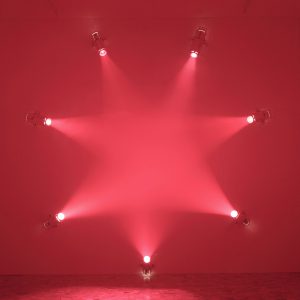 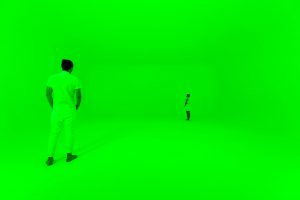 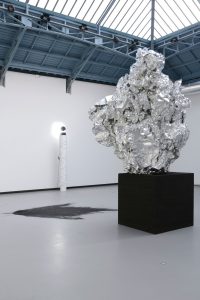 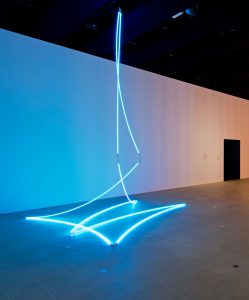 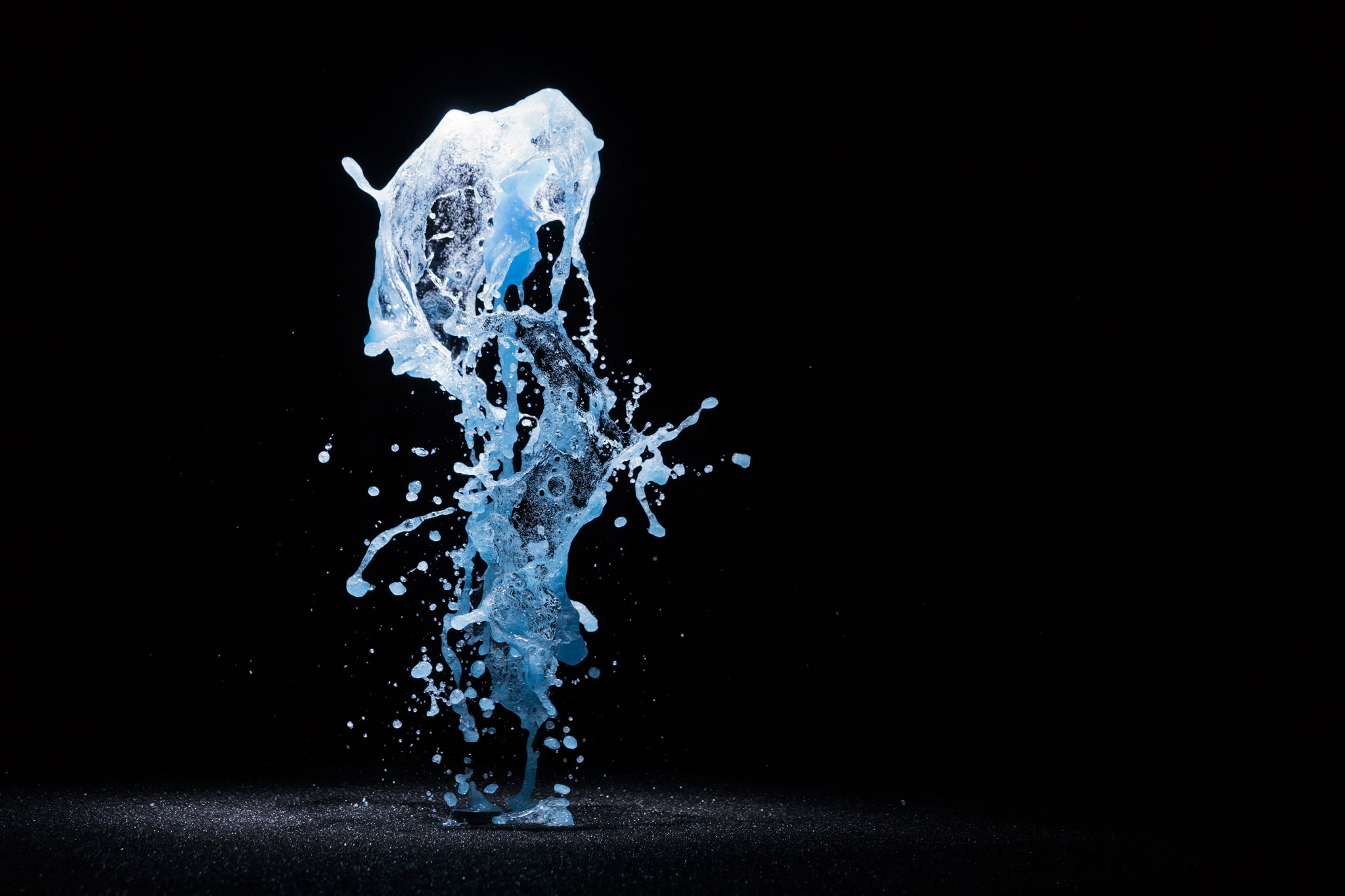 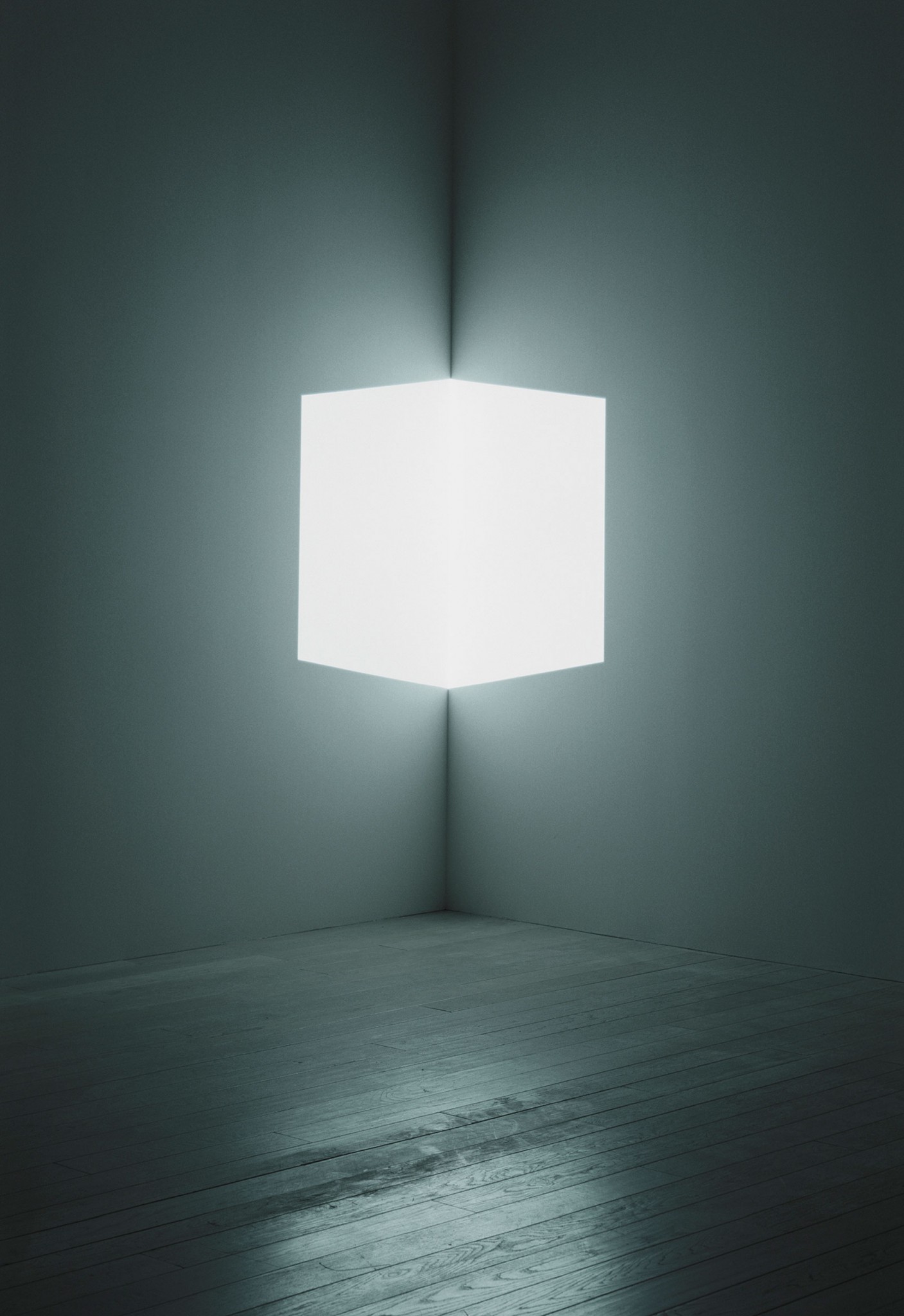 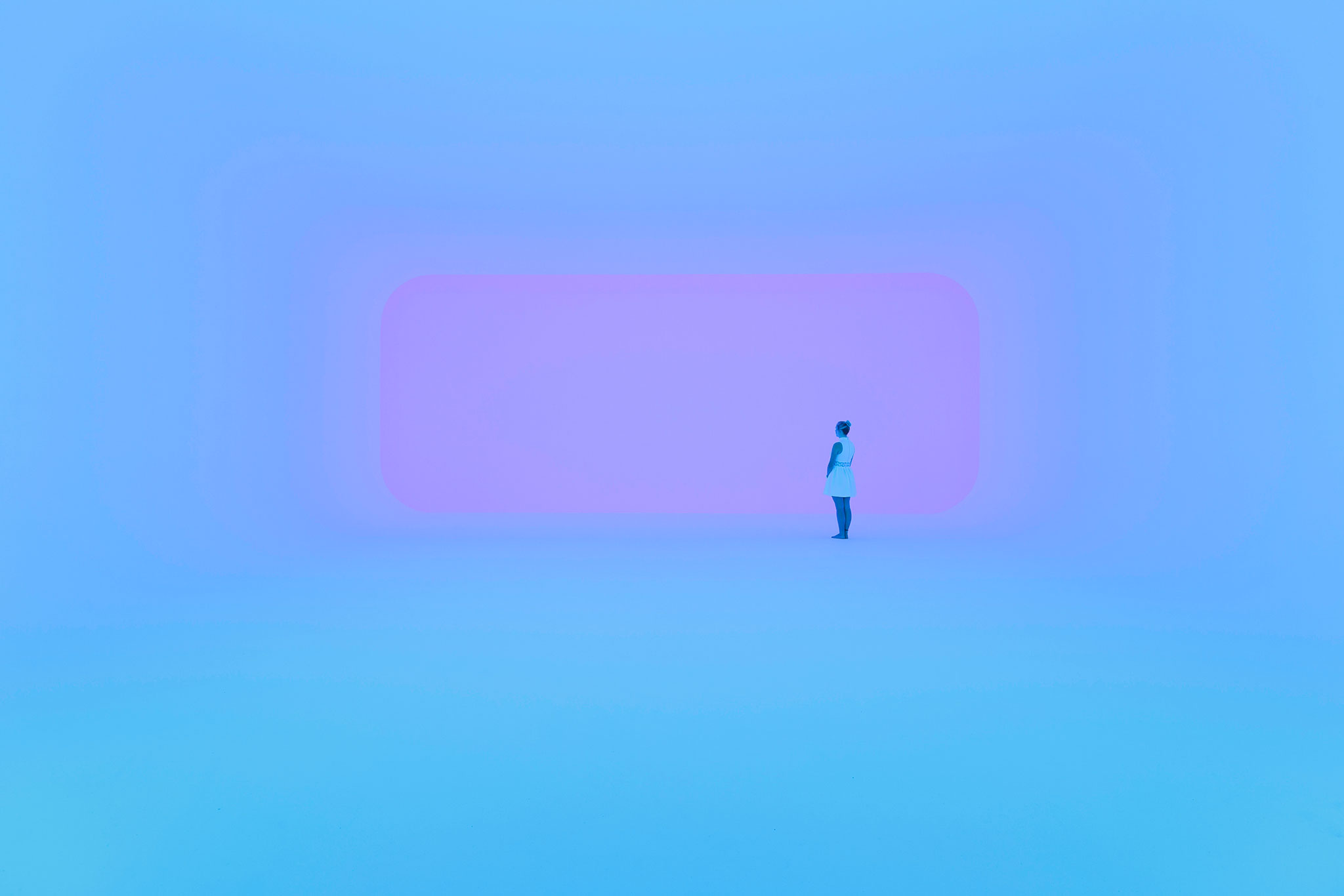 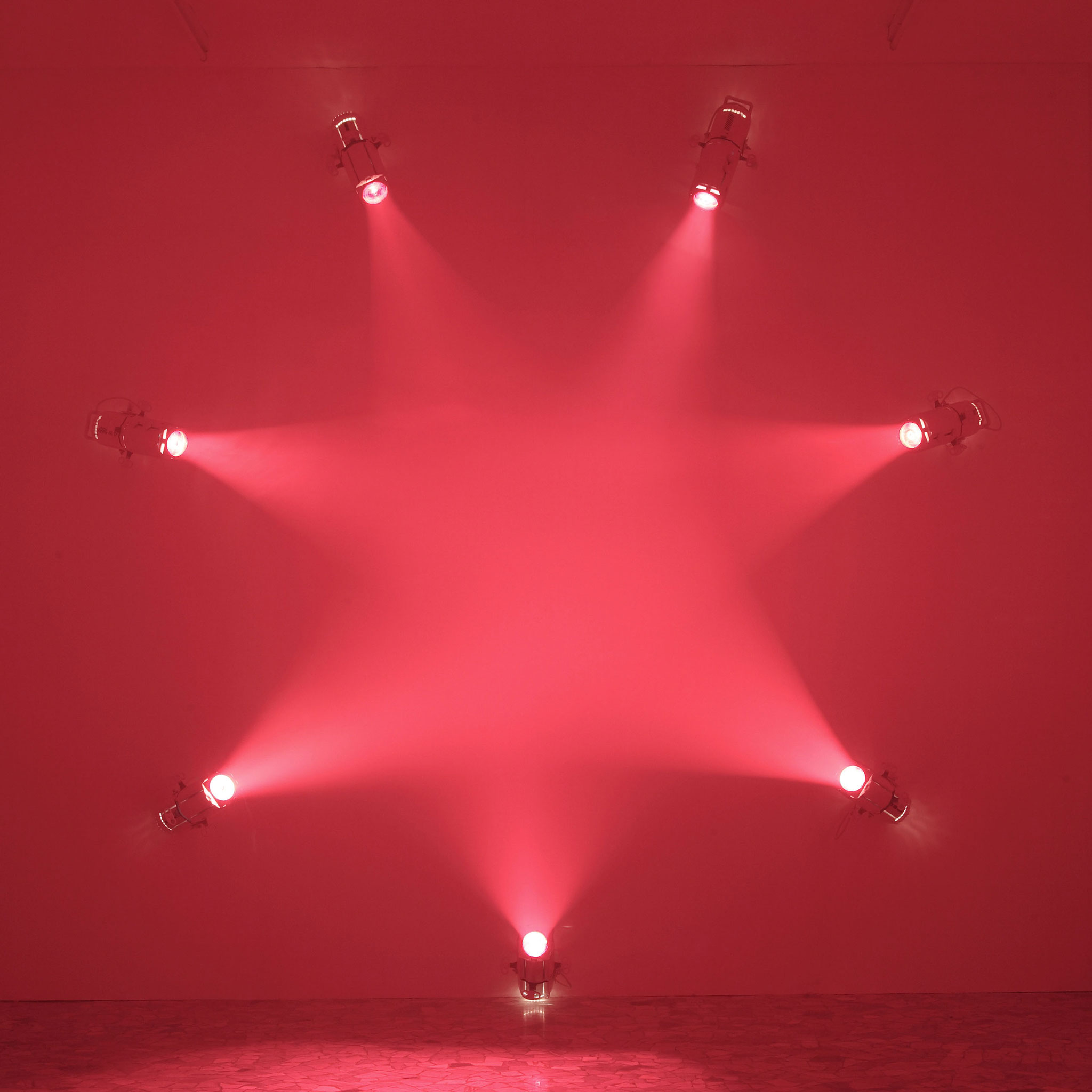 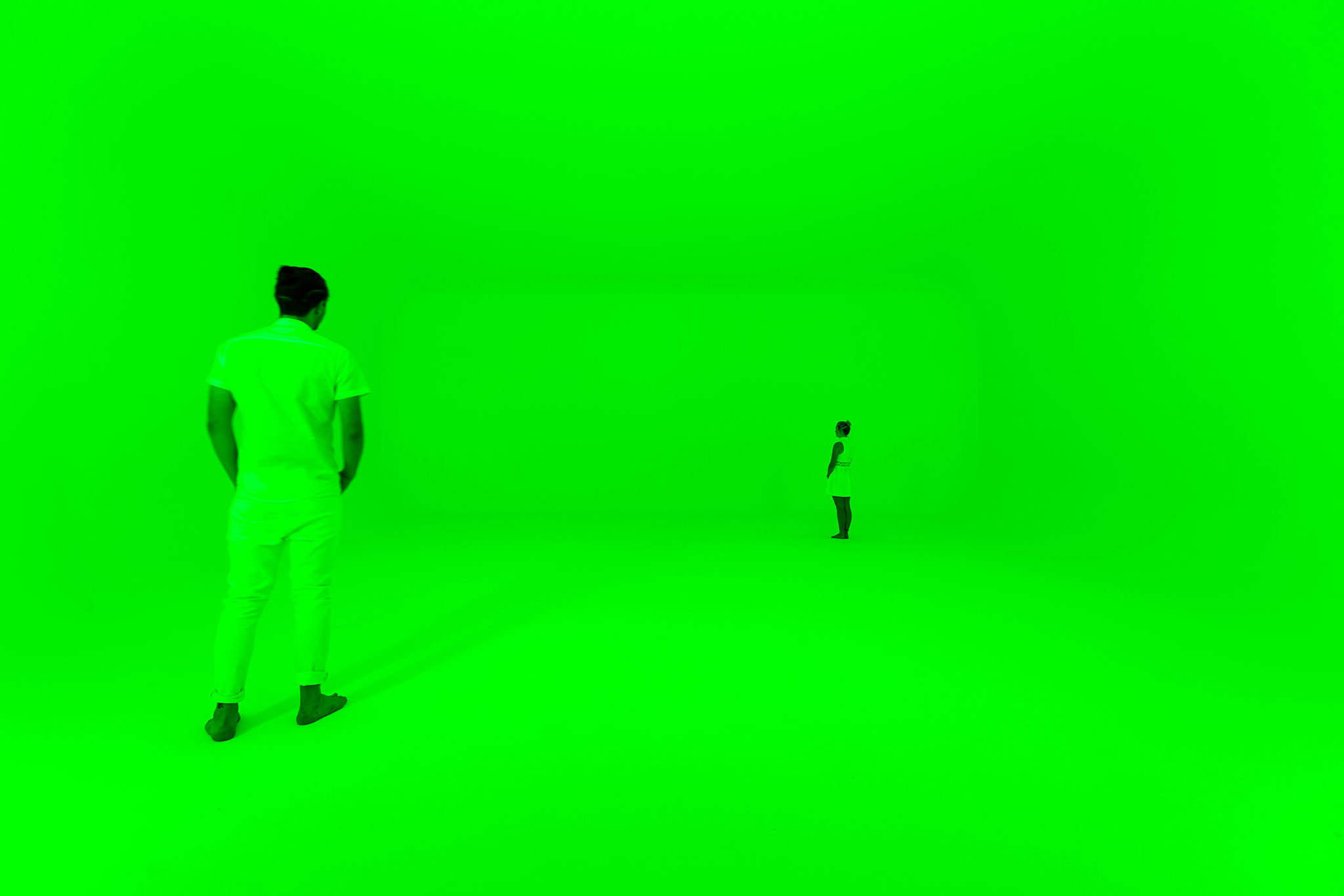 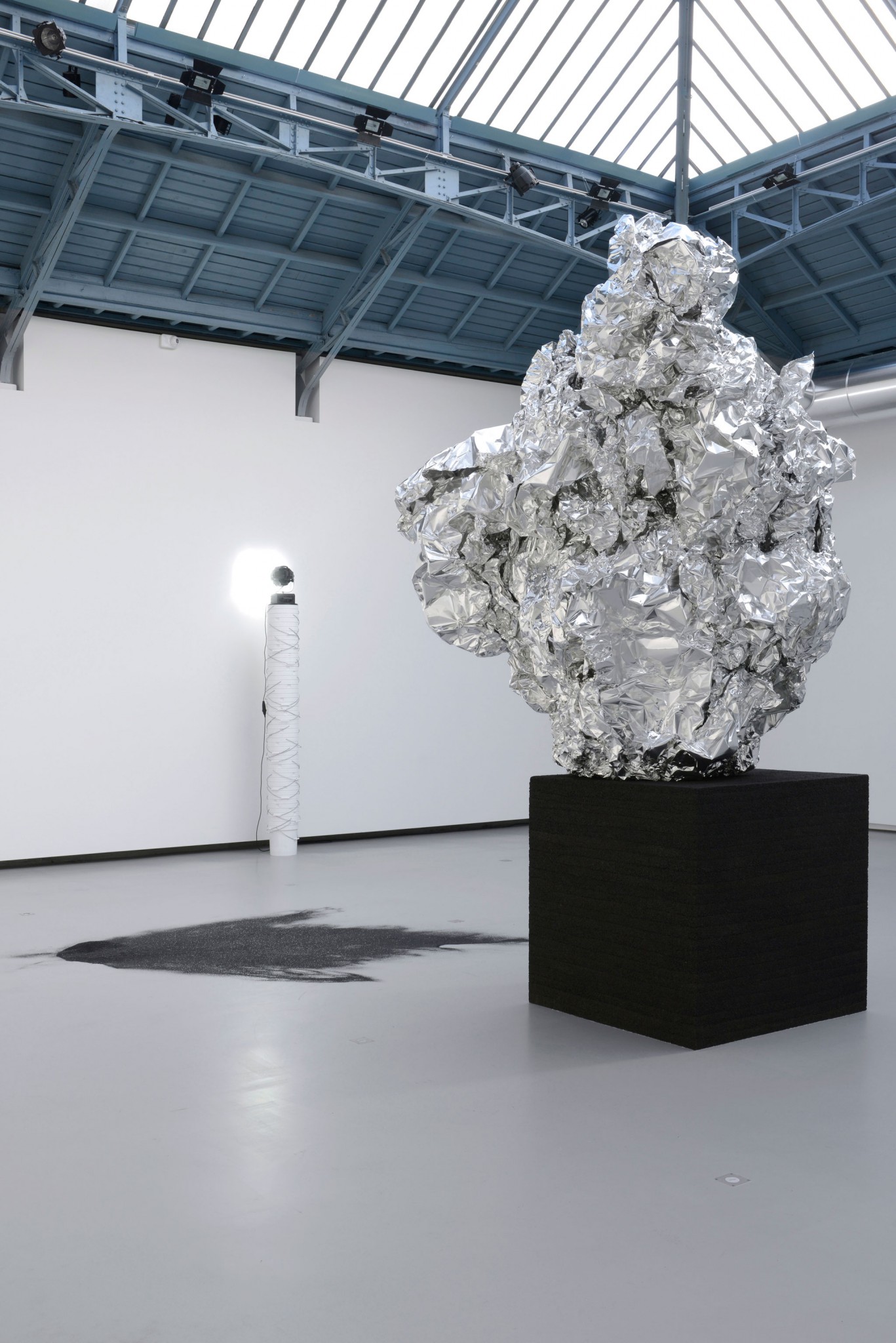 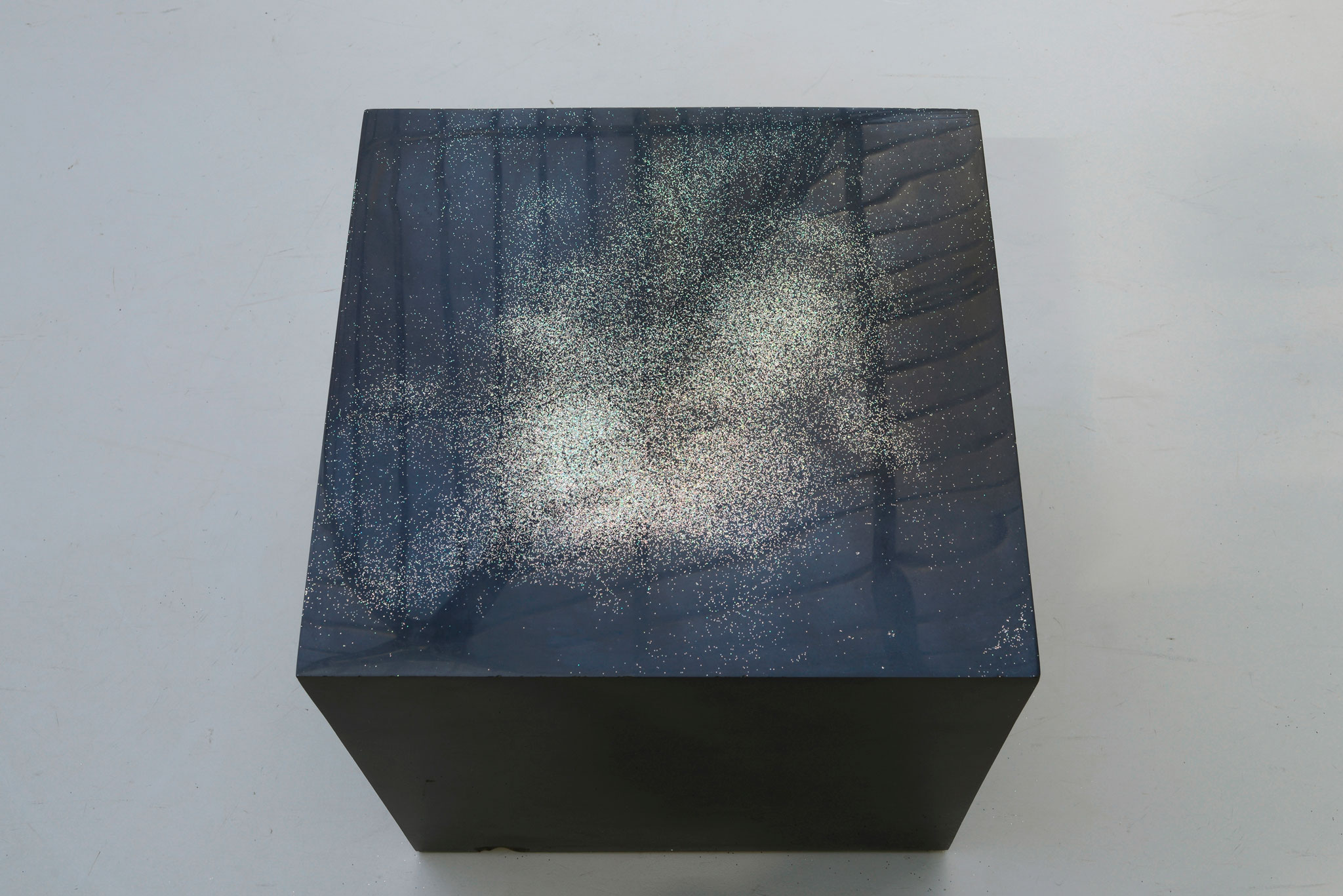 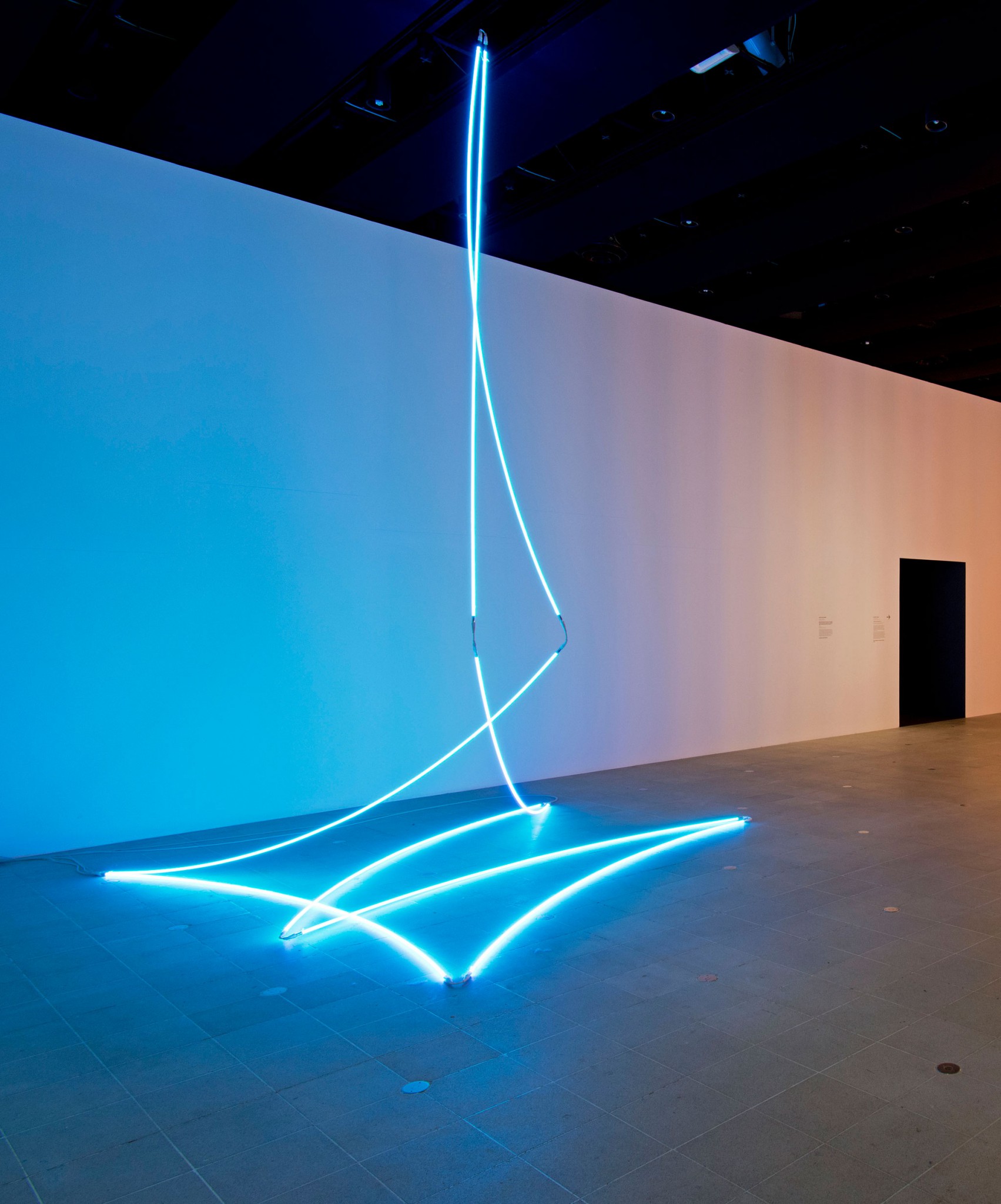 « Glass Roofs in the heart of Paris
The age of enlightenment »

Franck Sorbier,art and light A Poet of Haute CoutureDuring a dinner with friends, Franck Sorbier met Laurent Vernat, Marketing Manager at Intel, who was looking for artists seeking to develop projects related to advanced technologies in the context of “The Creators Project” program. They hit it off so well that, a few months later, the fashion […]

Spotlight on black and whiteCarte blanche to photographer Sonia Sieff Slim and beautiful Sonia Sieff has the natural grace that is the stuff of photographers’ dreams. Yet her place is firmly behind the lens, where she composes images that resemble her: lively, smooth, accurate, filled with lightness and intensity. Her fast, well-modulated diction conveys her […]

Shedding light on the ruby, the sapphire and the emerald

Shedding light on the ruby, the sapphire and the emerald Their sparkle captivates us, their beauty knocks us sideways. How does one recognize a rare or stellar stone? How does one reveal its scintillating brilliance? A journey to the land of color, light and rarity. The value of a ruby, a sapphire or an emerald […]

When nature lights up the magic

When nature lights up the magic Our ancestors believed in supernatural phenomena and in the immense power of the occult powers that were beyond their comprehension. Legends, myths, mysterious signs from elsewhere… Let there be light! Scientists have long since sought to decipher the wonders of natural light that remain as fascinating as ever. So […]