Glass Roofs in the heart of Paris

Paris is known at the Ville Lumière, a nickname stemming from its historical role as the capital of the Enlightenment and variously translated in English as the City of Light or the City of Lights. To magnify its inherently luminous nature, the French capital has a unique array of glass-roofed galleries and covered passages. 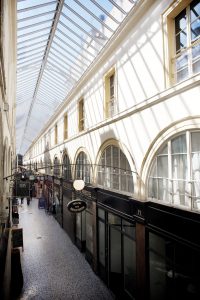 Galleries and covered passages are an integral part of the history of Paris. The first were built on the initiative of the Duke of Orleans during the Enlightenment. These elegant places, covered with glass roofs to allow light to enter, played an important role in daily life, acting as short cuts and allowing one to avoid the rain. But what people also loved was simply to walk in them and be seen in the bars and other fashionable cafés. At the time, Paris had 150 passages. Today, only around 30 have survived the ravages of time, while some are protected by historical monument status.

Let’s spend some time in four emblematic galleries. The 190m Choiseul passage, which was completely renovated in 2013, is regarded as one of the longest in Paris. Since its beginnings in 1825, it has been a focal point of Parisian culture. While boutiques have in time taken over from “the cultural mindset”, this nevertheless remains one of the capital’s most emblematic passages.

With its high fishbone glass roof, the Verdeau passage, in the Grands Boulevards district, is one of the most charming in existence. Built in 1847, it is bathed in light highlighting the beautiful façades of the boutiques that delight those strolling by. 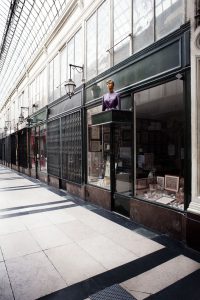 A visit to the Grand Cerf passage is a must, to admire the impressive 12m height of its glass roof made of metal and wrought iron, which towers well above over all the other galleries. Most of the boutiques found in this arcade – created in 1925 and then renovated in 1990  – are focused on furniture and design.

The original owner of the Vivienne gallery built in 1823 wanted it to rank as the most beautiful. The diffused light magnifies the colorful motifs of the mosaics adorning the floor. It is well worth a stop at N° 13 to take a look at a massive staircase that is nothing short of incredible. If one had to choose, this would definitely be the one to visit! 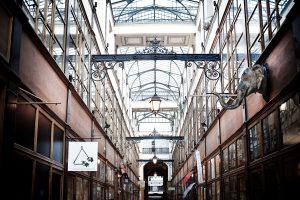 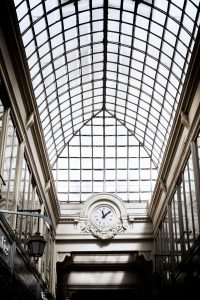 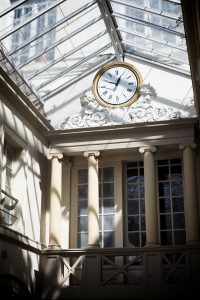 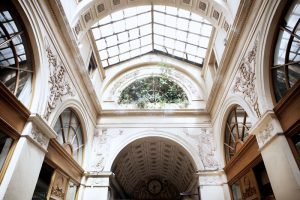 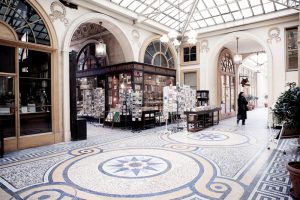 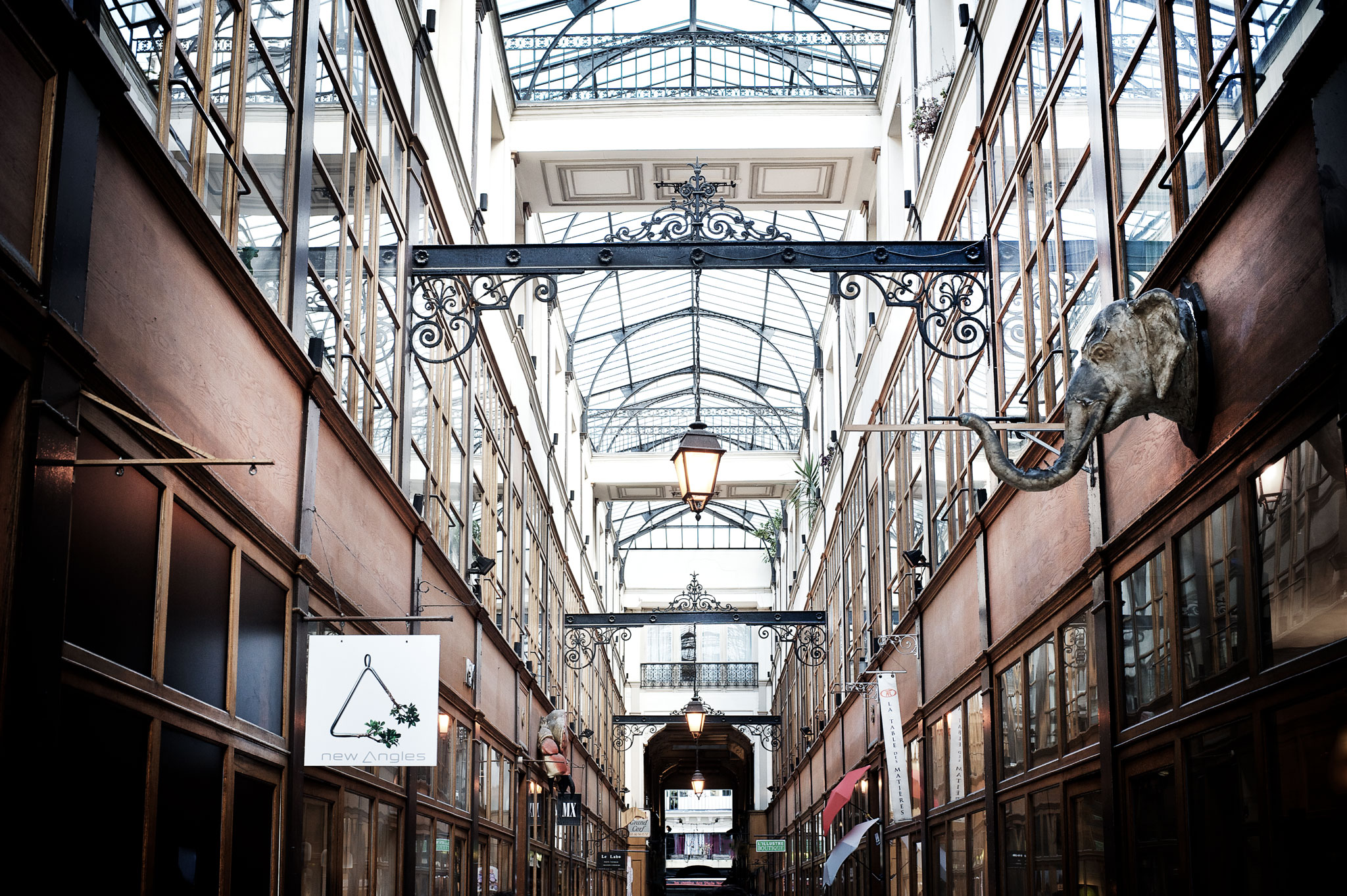 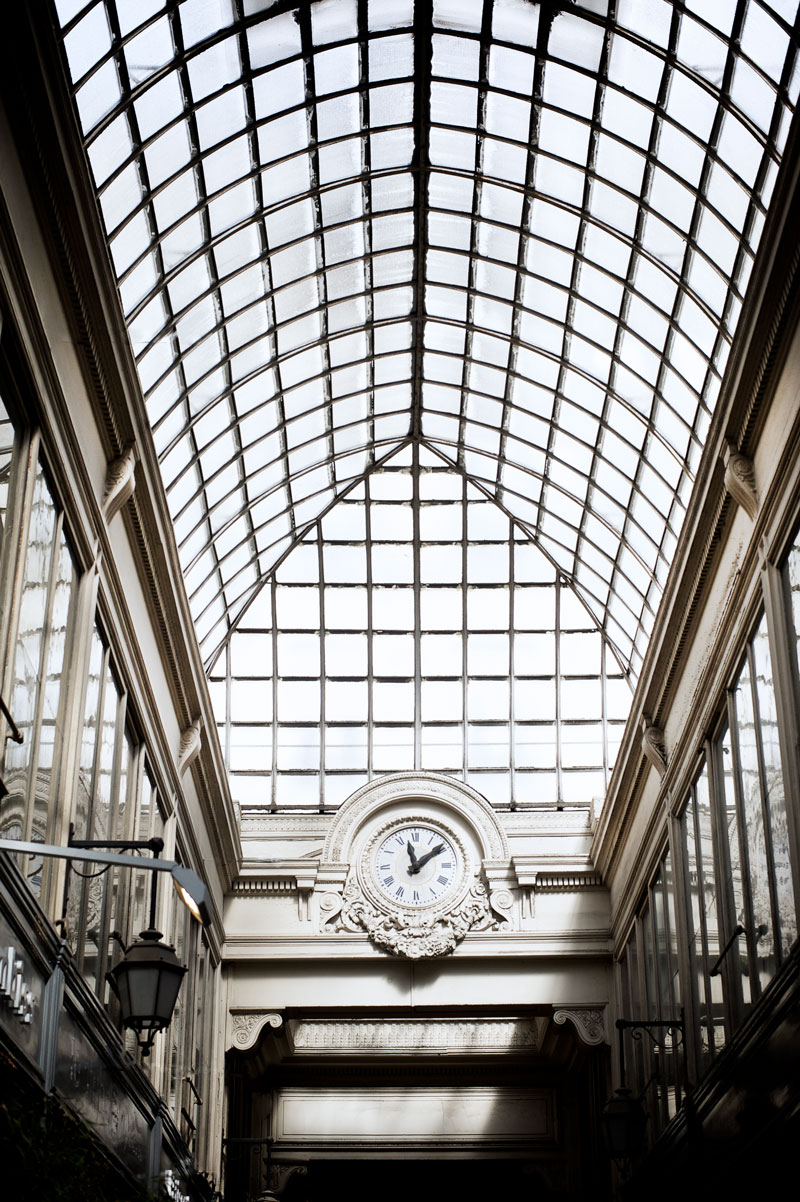 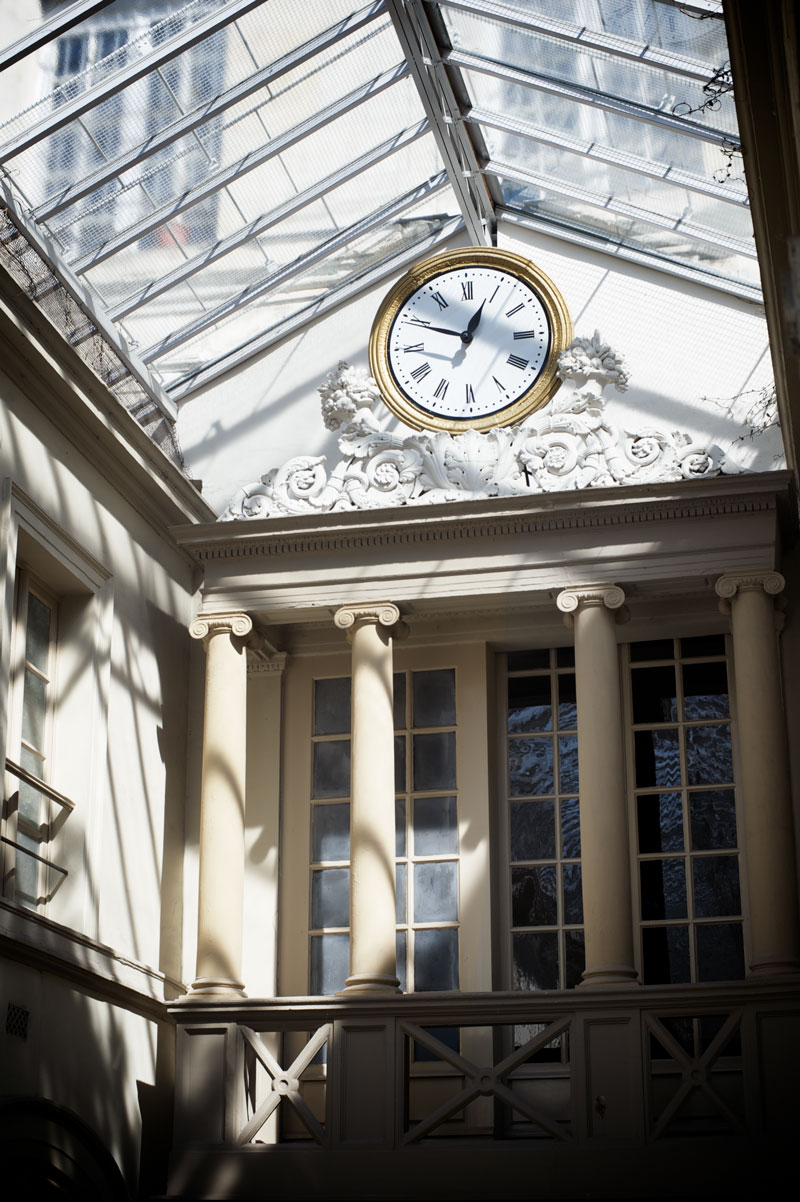 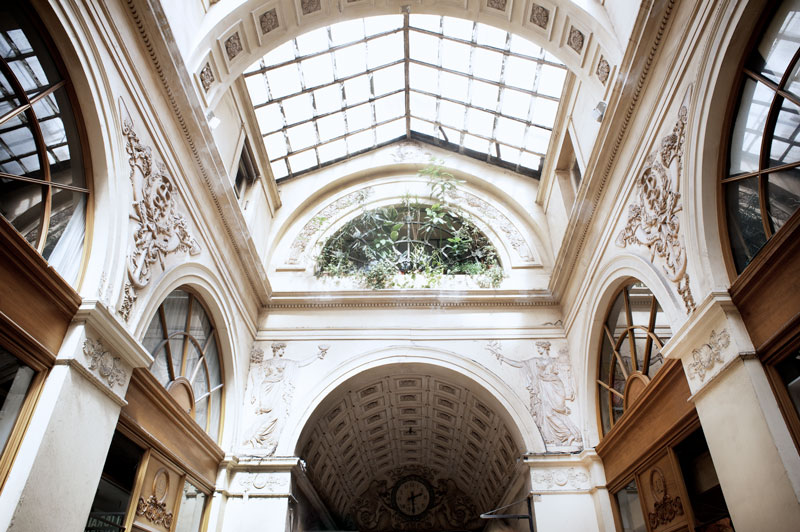 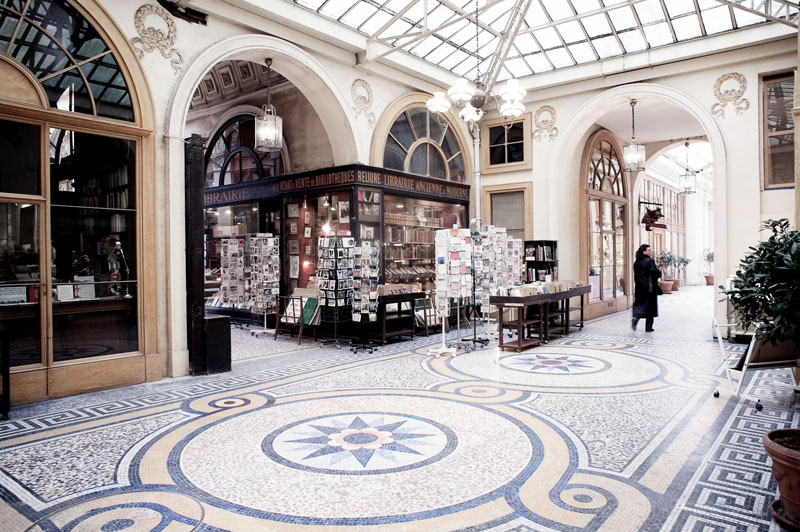 You love going to Paris and you love visiting it! But everything happens so quickly, with new boutiques, new restaurants and new exhibitions appearing on the scene. The concierges of La Réserve Paris – Apartments are there to guide you.