When nature lights up the magic

Our ancestors believed in supernatural phenomena and in the immense power of the occult powers that were beyond their comprehension. Legends, myths, mysterious signs from elsewhere… Let there be light! Scientists have long since sought to decipher the wonders of natural light that remain as fascinating as ever. So here, during this International Year of Light initiated by UNESCO, is an open invitation
to set out on a voyage of discovery…

THE MYSTERIES OF THE GREEN FLASH

Some have devoted their lives to it through an ardent, daily-renewed quest. Eric Rohmer himself dedicated a film to it in 1986. This is a fairly rare optical phenomenon that can be seen at dawn or dusk, at the moment the sun rises or sets. More easily seen by the seaside, this meteorological phenomenon can take on different forms, according to the experts. The flash may appear when the sun is present or when it has just disappeared over the horizon. Physically, the green flash is caused by a difference in temperature between hot and cold air, which results in a deformation under certain climatic conditions. It is more likely to appear in slightly misty weather.

This is very down to earth compared to the more appealing belief described by Jules Verne in his novel The Green Ray: “It is that this ray has the virtue of making him who has seen it impossible to be deceived in matters of sentiment; at its apparition all deceit and falsehood are done away with, and he who has been fortunate enough once to behold it is enabled to see closely into his own heart and read the thoughts of others.”

In some parts of the world, several suns shine in the sky at the same time for a few minutes. One might sometimes feel as if one were on another planet or in a science-fiction movie. This amazing optical phenomenon virtually only occurs in winter because it is the result of a play between the light of the sun and ice crystals suspended in the atmosphere close to the skyline. A halo appears which reverberates from one side to the other. The higher the heavenly body is in the sky, the more the intense white light gives the illusion of one or more suns next to the “real” one. Last winter, three suns were seen in Moscow, in Les Ménuires, and in Mongolia…

A great classic of movies and comic books, the mirage is part of the collective imagination relating to the desert. Mirages, which are very frequent, are caused by the difference between the tempe-rature of the air and the propagation of light rays emanating from the distant object. The image that is perceived is thus deformed and appears much closer than in reality. This is a deceptive vision that makes the oasis seem to be within reach of tired travellers. Certain regions of the Sahara, such as Chott-el-Djerid, are particularly prone to it, as are all saline, humid and very hot areas.

LIGHTNING STRIKES IN A BALL

This is one of Nature’s big mysteries that appeared to have been recently resolved. Something akin to a ball of fire that moves across the sky and disappears in a few seconds… Not a an evil spirit, nor a will-o’-the-wisp, nor yet a meteorite or comet… This ball of fire that inspired Hergé’s The Seven Crystal Balls has been seen many times over the centuries, during hurricanes or violent storms. For a long time, it was thought to be a magnetic field phenomenon, but in truth it is the result of atomized dust particles when lightning strikes the earth. The impact and heat create a shockwave that sends the dust into
the air in the shape of a ball. Tintin can relax… 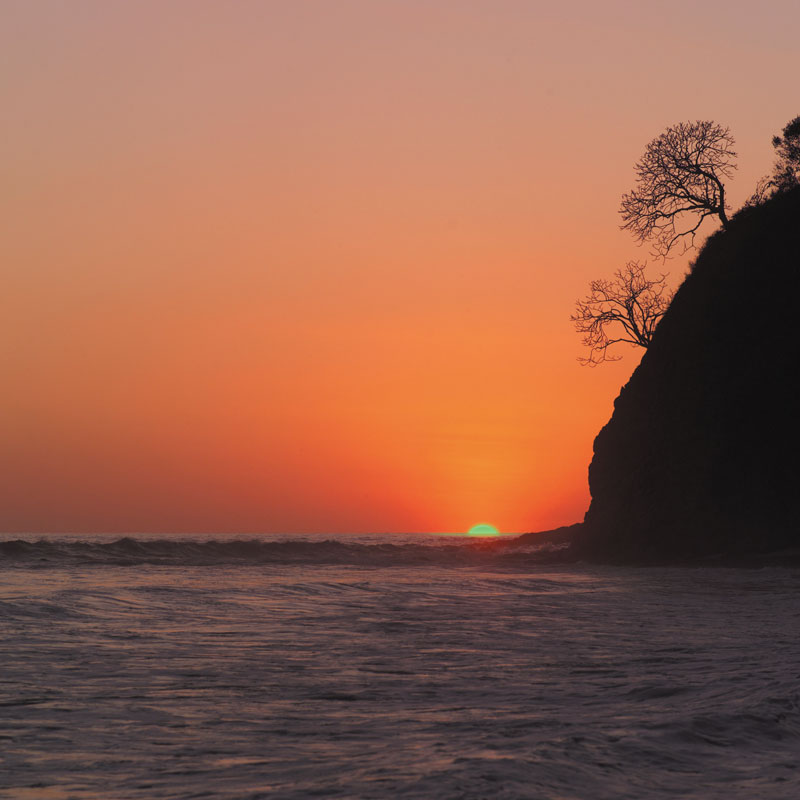 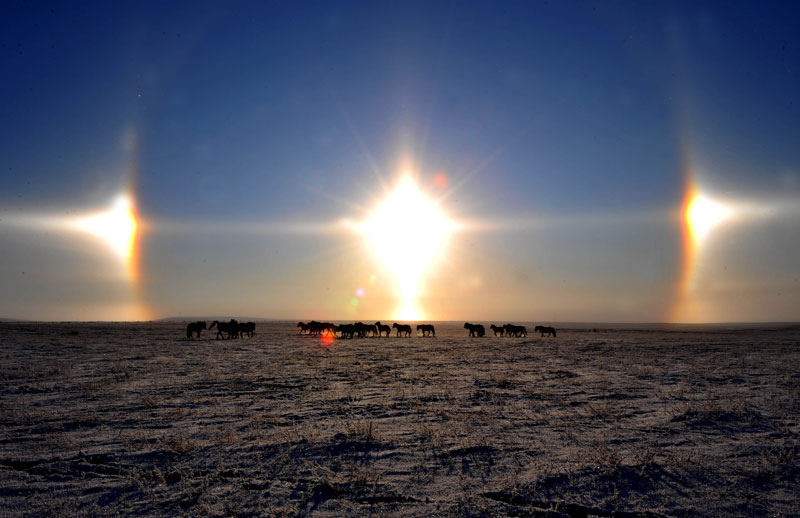 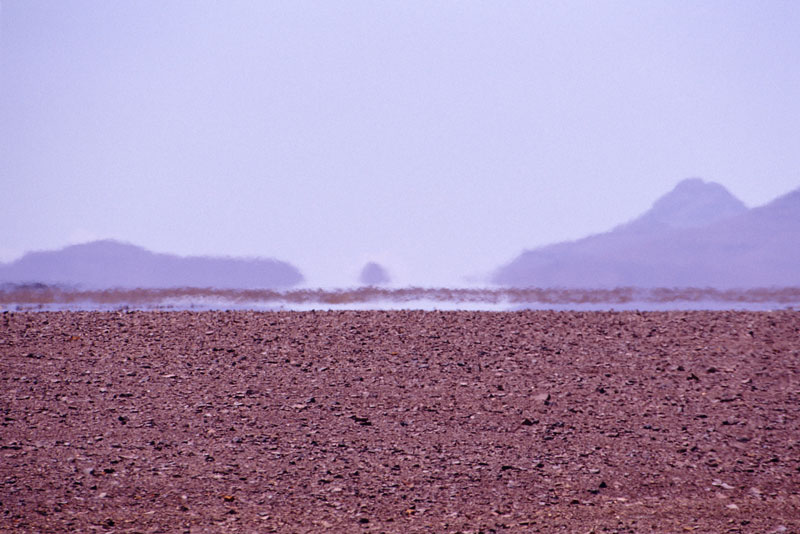 Photographer, director and ardent defender of the planet, he is at the head of the “Good Planet” Foundation.

Franck Sorbier,art and light A Poet of Haute CoutureDuring a dinner with friends, Franck Sorbier met Laurent Vernat, Marketing Manager at Intel, who was looking for artists seeking to develop projects related to advanced technologies in the context of “The Creators Project” program. They hit it off so well that, a few months later, the fashion […]

Spotlight on black and whiteCarte blanche to photographer Sonia Sieff Slim and beautiful Sonia Sieff has the natural grace that is the stuff of photographers’ dreams. Yet her place is firmly behind the lens, where she composes images that resemble her: lively, smooth, accurate, filled with lightness and intensity. Her fast, well-modulated diction conveys her […]

Shedding light on the ruby, the sapphire and the emerald

Shedding light on the ruby, the sapphire and the emerald Their sparkle captivates us, their beauty knocks us sideways. How does one recognize a rare or stellar stone? How does one reveal its scintillating brilliance? A journey to the land of color, light and rarity. The value of a ruby, a sapphire or an emerald […]