The way a dish is presented may turn out to be more than just a visual sleight of hand, instead playing a key role in contemporary cuisine. Has aestheticism become a decisive factor in gastronomy?

We eat with our eyes before anything else and it is undoubtedly the first glimpse of what is being served that whets the appetite.

Frank Xu, chef at the Tsé Fung restaurant in Geneva comments: “There has to be a harmonious balance and one must also be able to develop an idea of what one is going to eat, because the pleasure of tasting starts with the imagination”. In a restaurant, the appearance of a dish is what gives the client the desire to taste it or not.  Julia Csergo, co-author of L’artification du culinaire, is convinced that “there is well and truly a link between the workings of the brain and those of the taste buds.” Visual appeal has never before played such an important role in the food industry. Julia Csergo continues: “Cooking has become an art in the same way as painting, music or literature, in the sense that it transforms matter and requires expertise. The cook has shifted from the status of a domestic servant to that of an artist and sometimes a star.” Gastronomy does indeed feature exceptional creations and it is increasingly photographs that attract clients to an establishment. “Foodies”, fans of good cooking who test restaurants and make their opinions known to the public, have become a widespread phenomenon.

While it might be considered second nature to a cook, culinary design requires considerable work. “Everyone has their own way of doing things, conducting trials like a painter, making sketches and then improving their creation, experimenting until they achieve the perfect expression of what they are seeking”, continues Julia Csergo. In the opinion of Eric Canino, chef of the starred La Voile restaurant in Ramatuelle, “the aesthetic side of things in cooking goes through several stages, including that involving the choice of subtleties. I mainly use vegetables and herbs to decorate my dishes. My ideas come with the seasons.” Cooking often draws on nature to bring a certain reality to it. Color brings light and is key to making us salivate. Shapes are carefully researched because they frequently remind us of a comparative element. Texture and presentation are essential factors in a dish because they have the ability to change everything. Separating or combining different foods can completely change the sensation in the mouth.

Naturally gastronomy isn’t only about the visual aspect. The aesthetic side of things comes into play mostly when one first sees a dish but the taste buds very quickly take over. Chef Philippe Durandeau, from Le Loti restaurant in Geneva knows all too well that “if one focuses exclusively on appearance, one can very swiftly forget to infuse indispensable flavors into certain dishes”. As Marc Bretillot, culinary designer and in fact creator of this discipline that he teaches at the Ecole supérieure d’art et de design (Academy of Art and Design) in Reims points out: “Art in the kitchen is a whole combination of things. It’s about what it looks like as well as the taste and smell.”

Family cuisine is an excellent example in this regard. The stews or minces made by our grandmothers were not always particularly appealing visually speaking and yet, when well-cooked, their flavor was unbeatable! In his creations, Jérôme Banctel who heads the Parisian restaurant, Le Gabriel, has a single priority and that is technique. “The aesthetic side of things is important but it’s not the most important aspect. I am above all a chef who seeks to employ an irreproachable process in the making of my dishes and often this is not visible. For example, I marinate my products. This can’t be seen and yet, in my opinion, it’s essential”. Aesthetic concerns must therefore in no way allow one to overlook taste, which remains the fundamental aspect of cuisine. Appearance has the power to bring a visual and spectacular dimension to gastronomy but in the end, one always ends up wondering whether a dish tastes as good as it looks, and rarely the opposite. 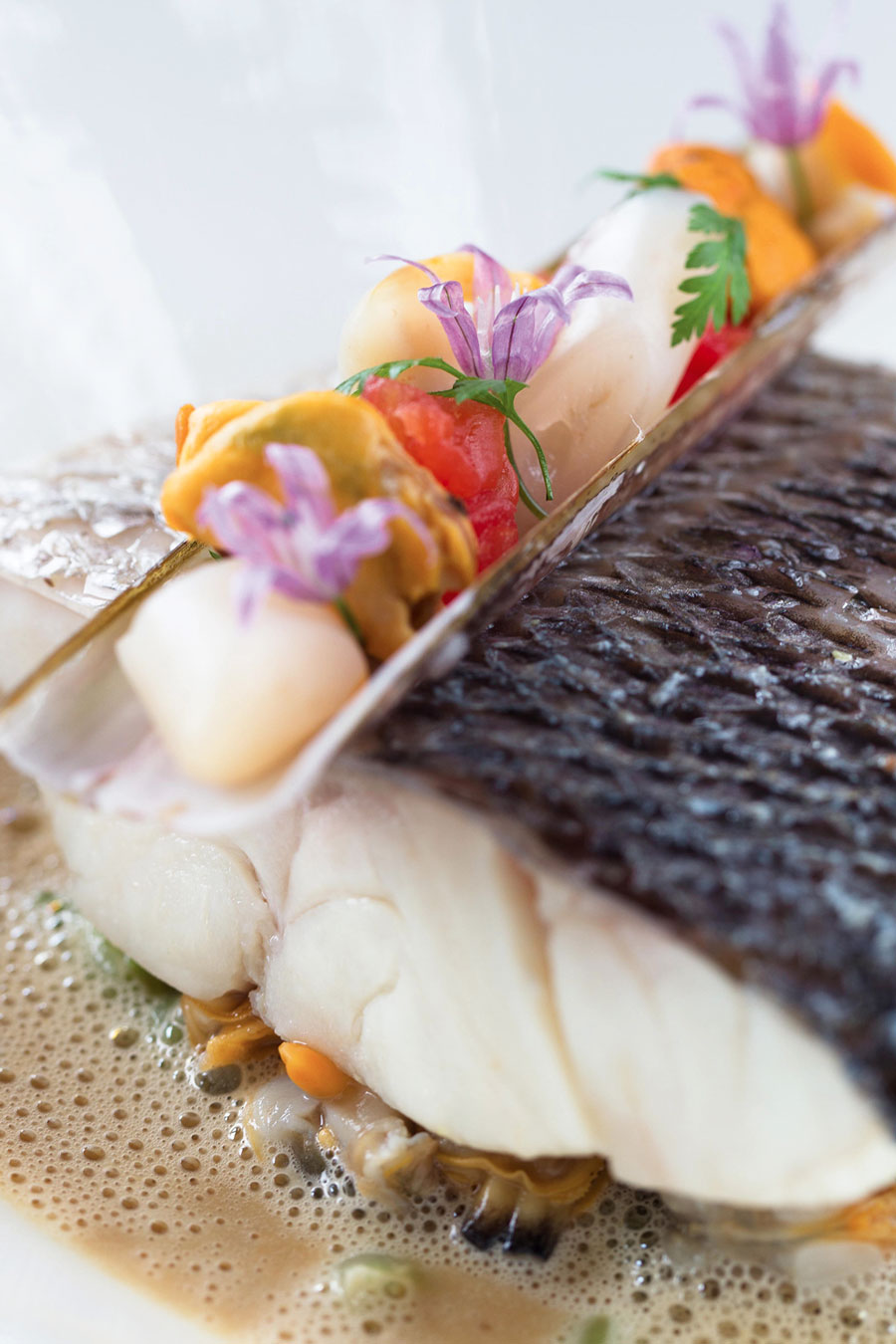 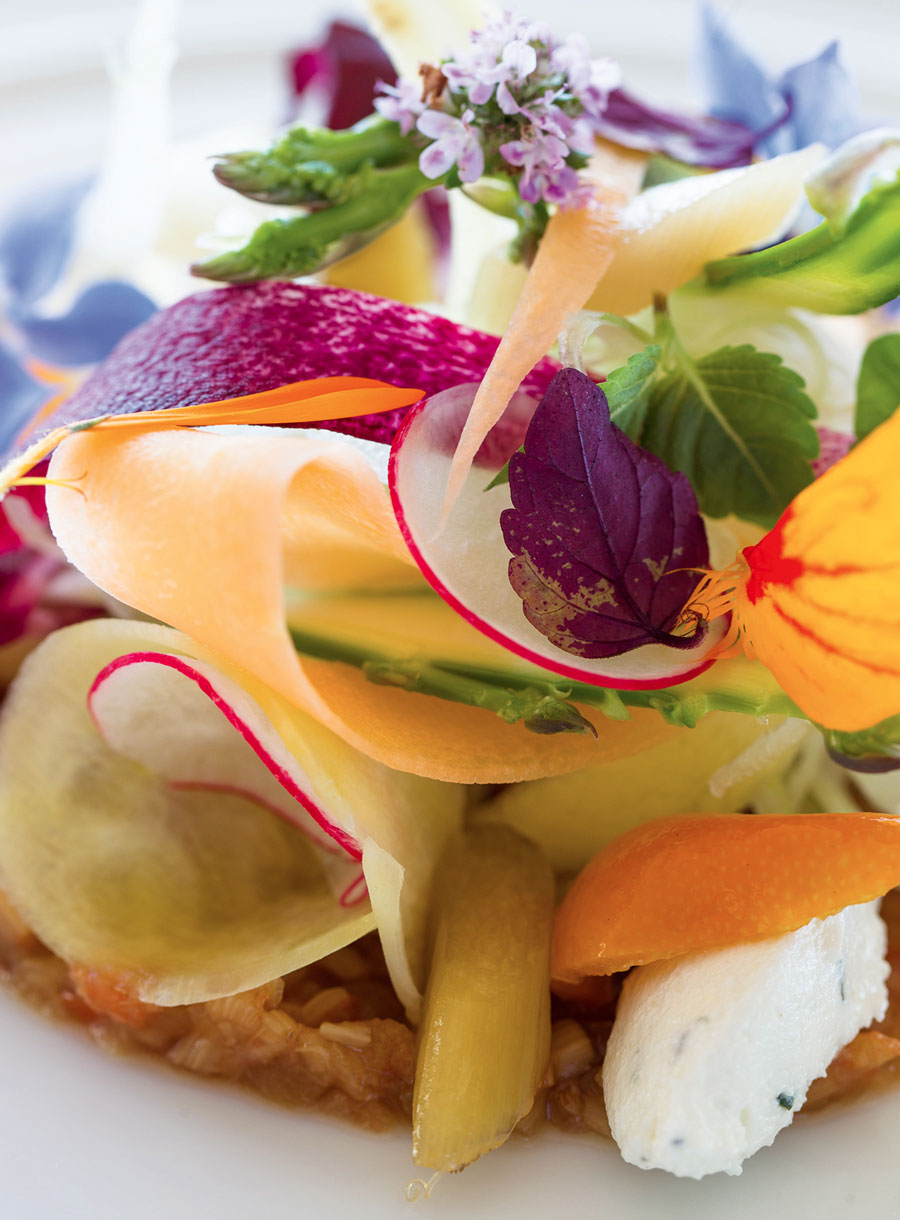 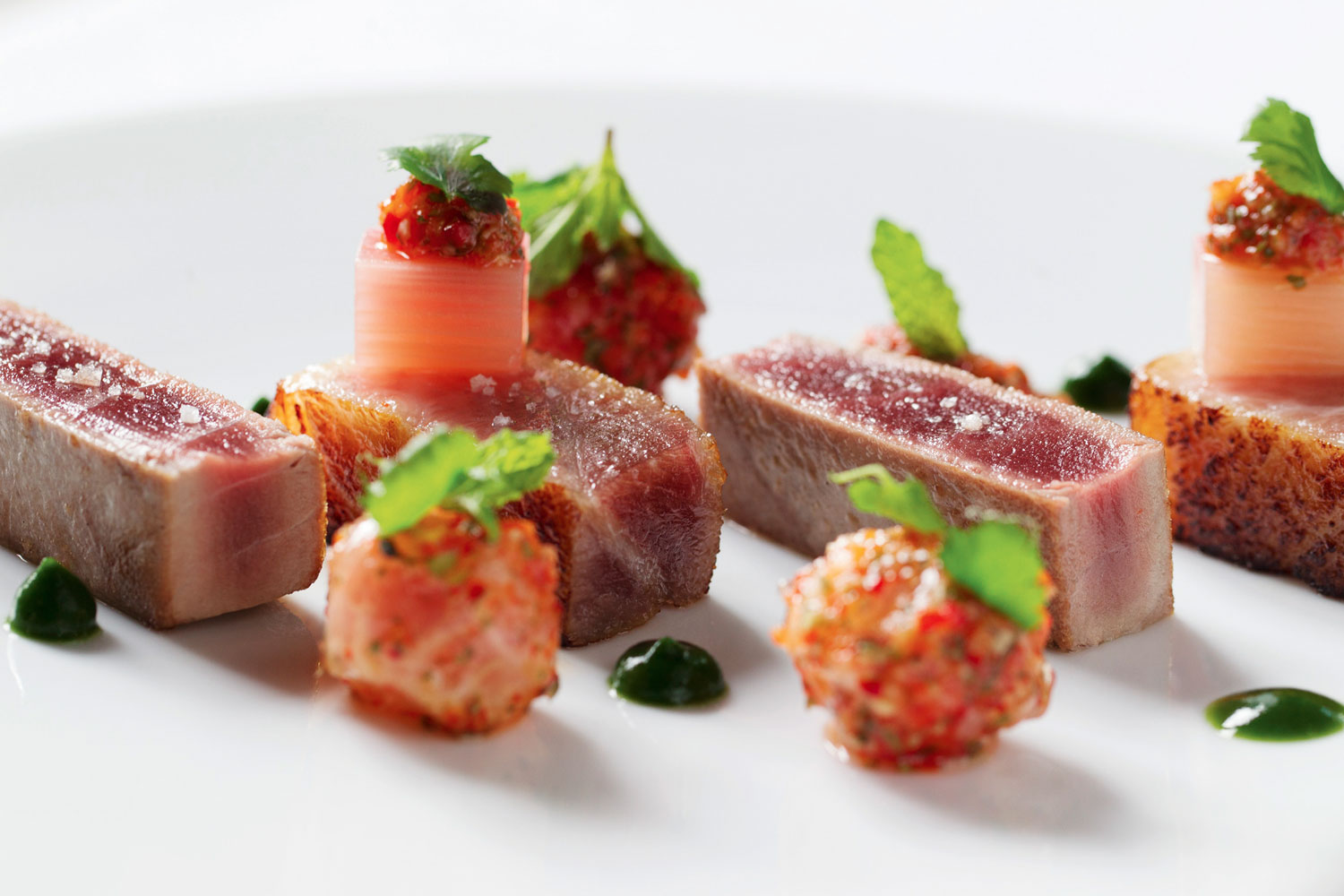 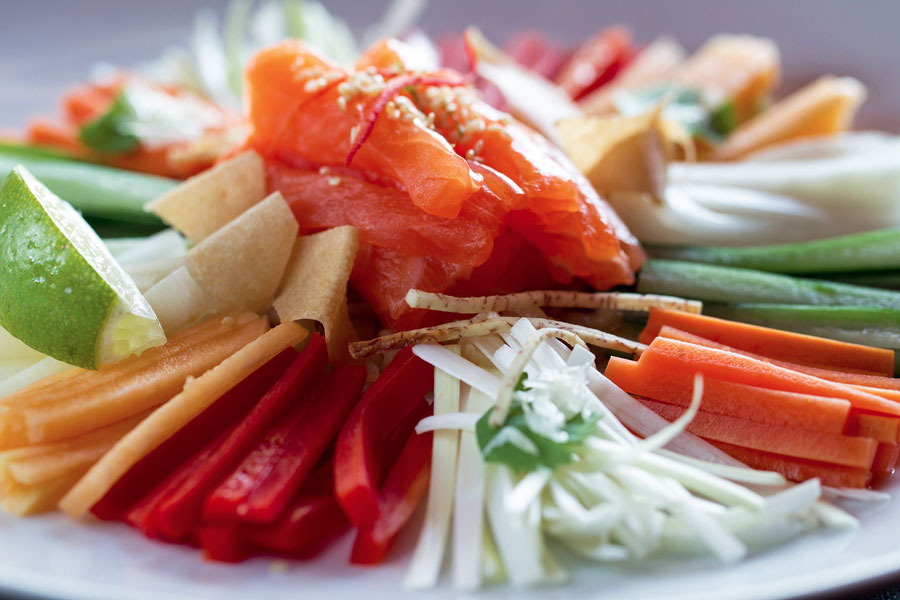 « Beauty and utility: it’s all about design
Natural beauty »

Inès de la FressangeIN FULL STRIDE She is as tall as she is stunning from top to toe of her six-foot frame. But Inès is not simply perfect from a physical perspective, she is also a global fashion icon. Gifted with exceptional talent, she recognizes trends and discerns everything that is aesthetically appealing. Inès de la Fressange […]

The perception of feminine beauty

Charles Pépin«The effect that beauty has on us is not superficial» Philosopher, novelist and journalist, Charles Pépin has authored ten or so books that have been translated in many languages. Through his work titled “Quand la beauté nous sauve” (When beauty saves us) he invites us to look up to beauty as a way of experiencing a meaningful encounter with […]

When “it” arrives, every sense is on the alert. The epicurean’s excitement is at its peak. Whether the joy of discovery or a memory in the back of the mind, the end result is the same: joy and happiness…