Psychiatrist and explorer Bertrand Piccard is the worthy heir to a line of scientists who set out to conquer space and the oceans.

Son of an oceanographer who explored the depths and grandson of the ﬁrst man to have reached the stratosphere, Bertrand Piccard has been marked since childhood by the idea that other paths are always possible, provided we question our habits and follow through on our battles. His is to improve the quality of life on Earth.

Surprisingly, it was his career as a psychiatrist that led him to aeronautics.
While studying human behavior in extreme situations, he tried his hand at free ﬂight and ULM microlight aircraft, a passion that earned him the title of European hang-gliding champion. In 1992, he won the transatlantic balloon race with his Belgian teammate Wim Vestraeten, and in 1999, accomplished the longest balloon ﬂight in aviation history with the Breitling Orbiter 3. The epic 45,755-kilometer adventure – aboard the ﬁrst balloon to travel non-stop around the world – lifted off from Château d’Oex in Switzerland, before landing in the Egyptian desert 20 days later. This success earned him the Legion of Honor, the Olympic Order, as well as the highest distinctions of the International Aeronautical Federation, the National Geographic Society and the Explorers Club. At the same time, his doctorate and his status as an honorary professor garnered him another award: the Grand Prix of the Academy of Moral and Political Sciences. Such recognition was above all an opportunity for him to accelerate his commitments and contribute to a paradigm shift around the themes motivating him more strongly than ever: environmental protection, improved quality of life and scientiﬁc exploration.

New challenge
In 2003, in partnership with the Swiss Federal Institute of Technology in Lausanne, Bertrand Piccard set himself a new objective: to create the ﬁrst solar-powered, fuel-free, perpetually autonomous airplane to promote non-polluting renewable energies. The adventure leading to the scientiﬁc feat represented by Solar Impulse was no easy process and funding the project proved laborious, as no aircraft manufacturer believed in it. The making of the plane that completed the ﬁrst aerial world tour without a single drop of fuel in July 2016 was in fact down to a boat manufacturer. “Above and beyond demonstrating a technological feat, this ﬂight proved that when you believe in a project and you marshal the resources to carry it out, you can push the limits of feasibility”, says Bertrand Piccard, in keeping with his lifelong convictions.

The creation of the Solar Impulse Foundation marks a decisive turning point.
Its vocation: to identify technical solutions serving to protect the environment while generating jobs and economic development – which is what Piccard calls “quality growth”. This vision, which is as realistic as it is ambitious, has won over the world’s leaders. As a United Nations ambassador and guest at COP 26, Bertrand Piccard has the ear of the powers that be, encouraging their commitment to a more virtuous, sustainable and fair world respectful of biodiversity and the climate. A world in which the prosperity of societies is consistent with that of the planet. More and more economic players are grasping the urgency as well as the exciting stakes involved in such collective momentum on behalf of the general public. Should we be optimistic? “Despite its most terrible aspects, the situation we are living through presents an opportunity to rebuild a new and sustainable economic and industrial model”, says Bertrand Piccard, adding that “the Solar Impulse Foundation and its partners are committed to implementing it and call on everyone to do the same.” Could this be a sign of a positive opening? One can only be tempted to believe so.

Based on an interview by Michèle Wouters
Photo: J. Saget / AFP 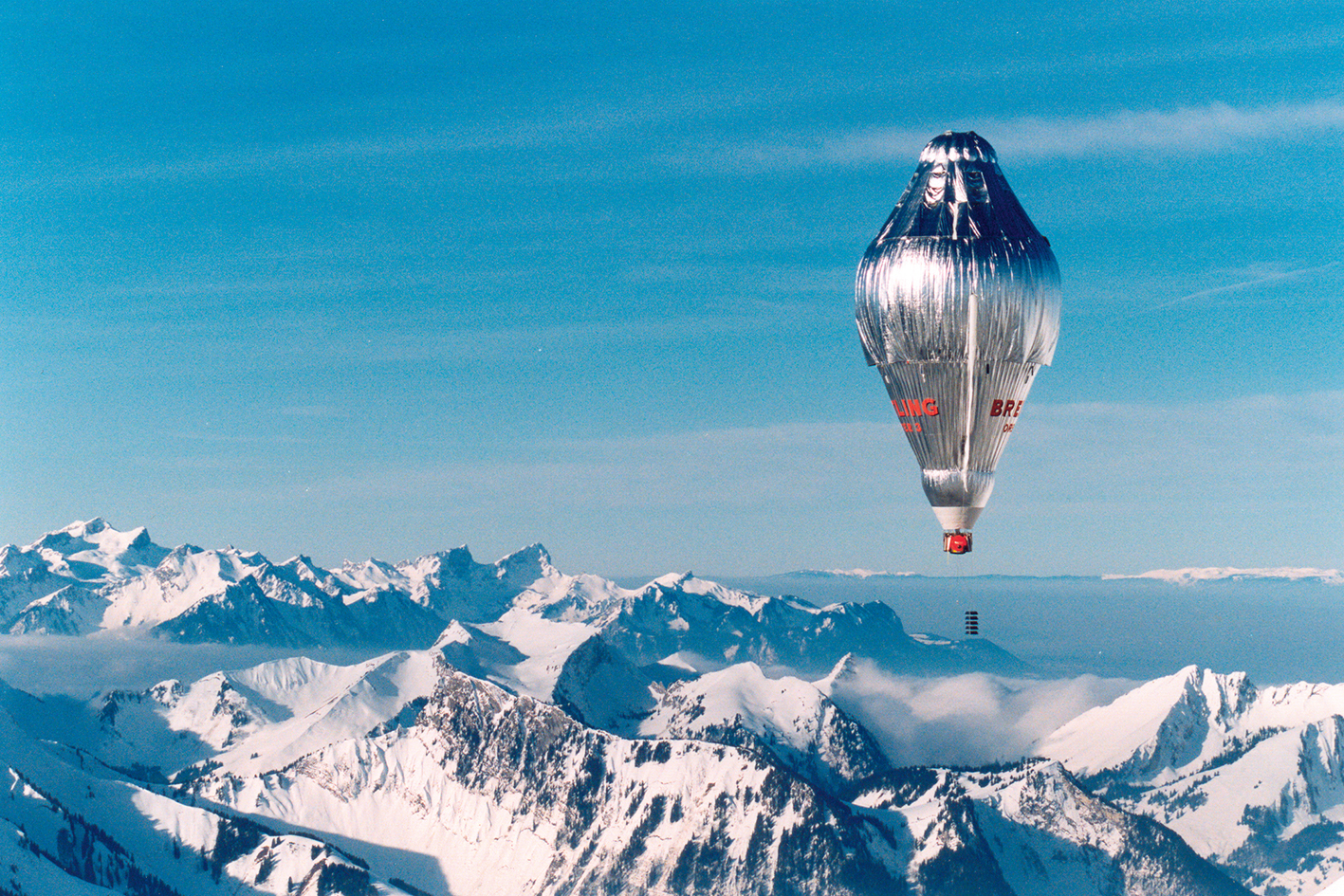 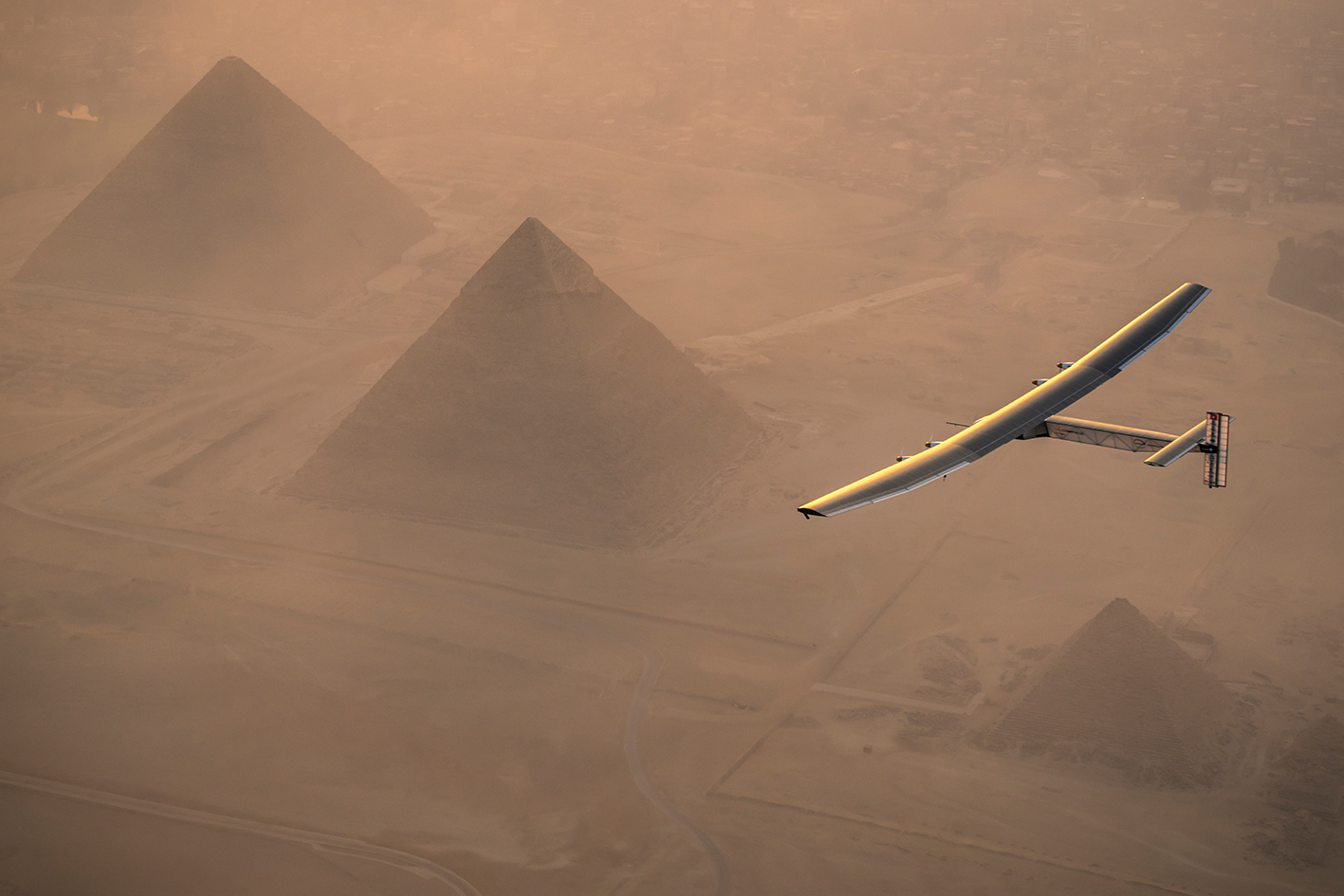 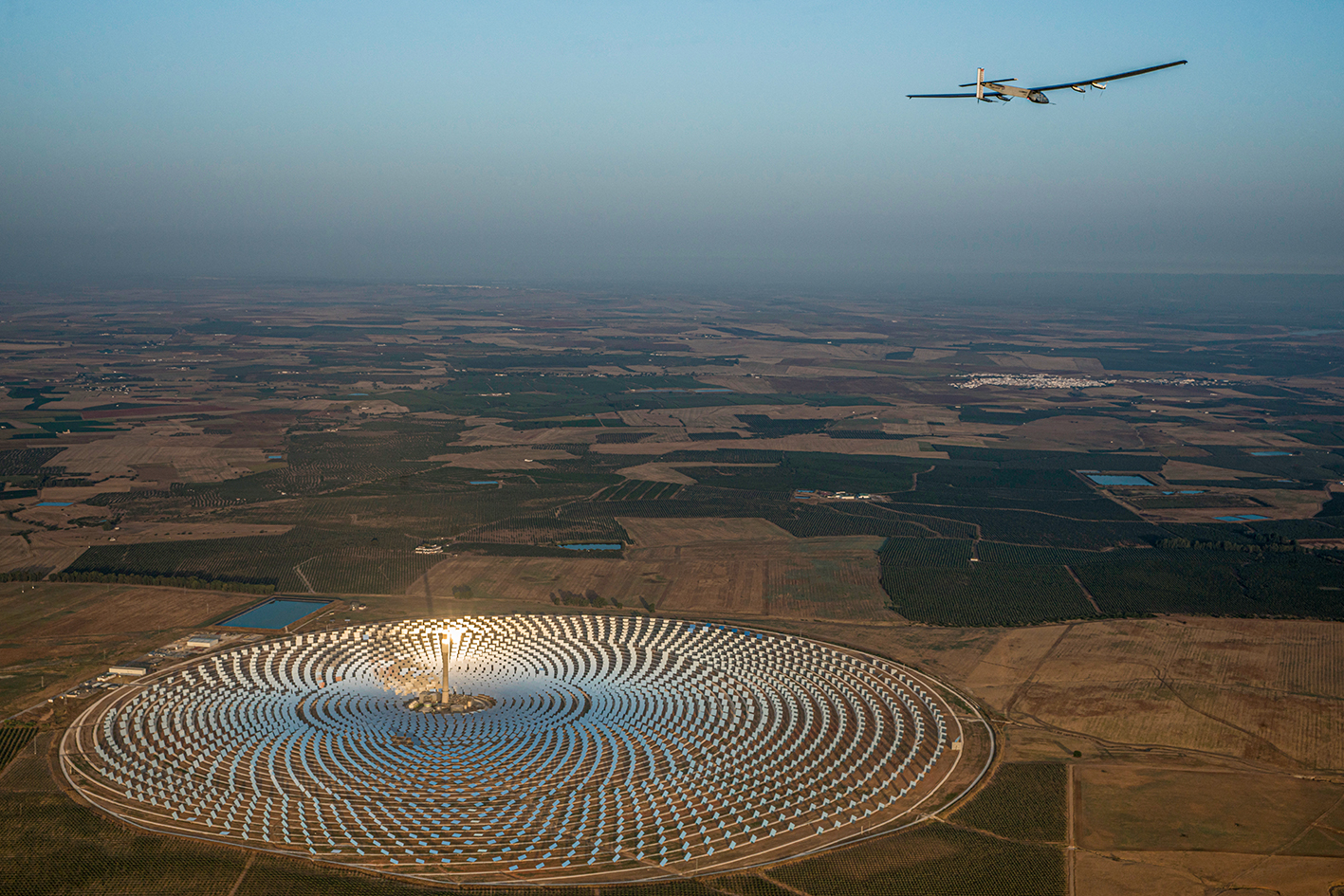 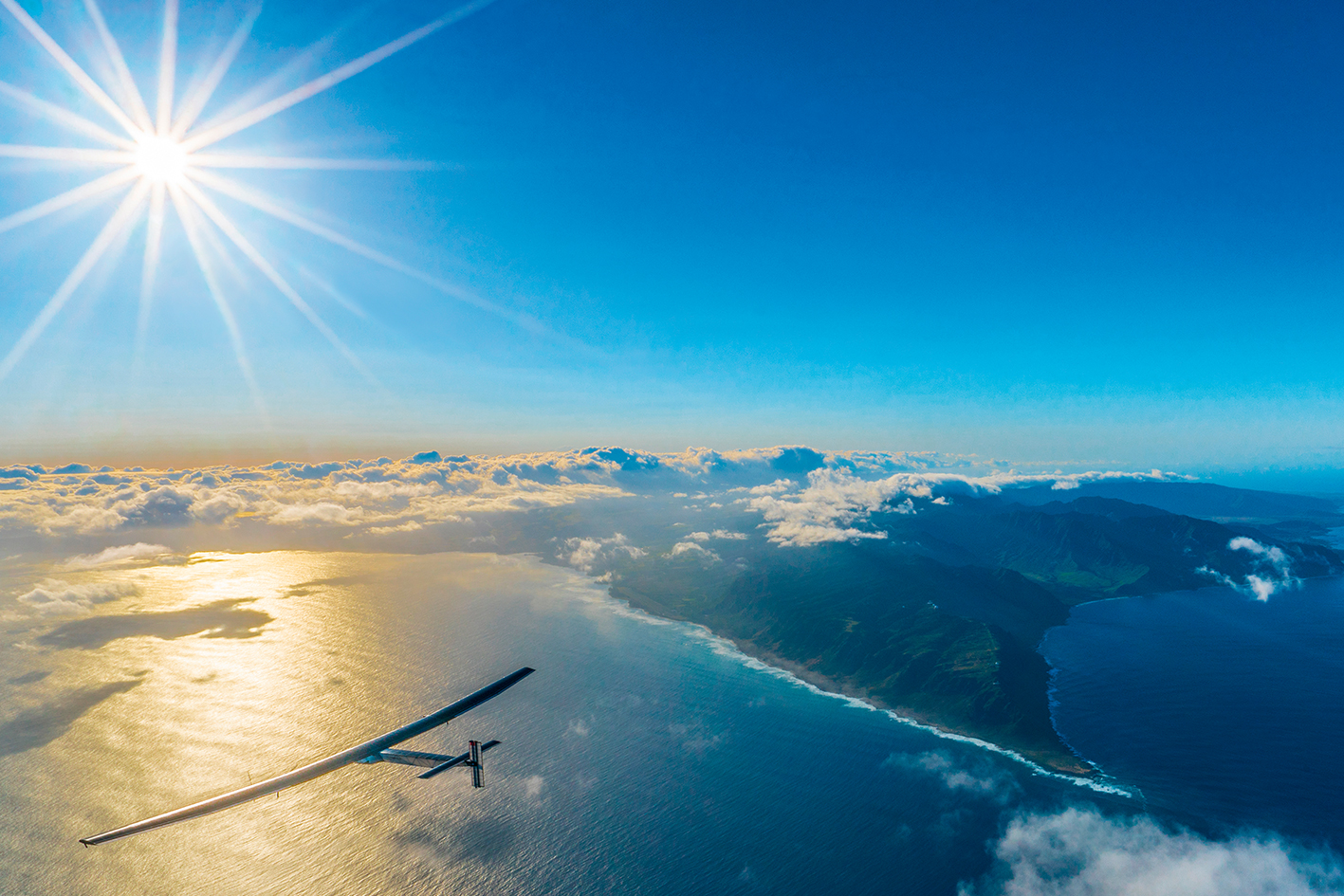