A transdisciplinary thinker, philosopher and art and science enthusiast, Yves Michaud has notably headed the Paris School of Fine Arts and hosted the “Esprit Libre” program on the France Culture channel. How does the author of the visionary "L’art à l’état gazeux"* (Art in a gaseous state) envisage the future of art?

You are a free spirit. You like to mix genres and cultivate an intimate relationship with innovation. For you, this is not an artificial stance but instead second nature?
I have indeed always been determined to innovate, wherever I have found myself: at the école des Beaux-Arts (School of Fine Arts); at the Université de tous les savoirs (The University of All Knowledge, a series of master classes given by the French national conservatory of arts and crafts); and more generally, through intellectual reflection. This has often caused problems for me, because when you innovate too early, you fall a little flat. My books are “long sellers”: they do not necessarily connect with their audiences when they are released, but in time some of them become reference works!

Speaking of which, in your pioneering book L’art à l’état gazeux* (Art in a gaseous state) published in 2003, you write: “The contemporary era is that of a paradox: as aesthetics triumphs even in the most everyday objects, the art world is turning its back on works and instead proposing approaches, installations and performances.” Where do you think we currently stand in this respect?
This observation is more relevant than ever. With the help of technology, we have even taken additional steps. What I referred to as the “gaseous state” were the immersion devices. Not only are they continuing to develop, but they impact a wide range of fields: hotels, gastronomy, luxury, commerce, tourism... Even museum masterpieces are now presented within an event-based context.

As in the “Atelier des Lumières“**, where the paintings of Gustave Klimt or Vincent Van Gogh are rediscovered through an immersion process?
Absolutely. For me, this experience of being enveloped in pleasure is the culmination of the process of vaporizing art, which responds to the diagnosis of hedonism characterizing our age. And it works! It is striking to note the very popular nature of this event, with a broad public including families attending the “Atelier des Lumières” (Workshop of lights). In terms of democratizing the transmission and understanding of works, it is quite effective.

In L’art à l’état gazeux*, you also say: “We have gone so far that we have explored everything” and  “true audacity in art today is about moving on to other forms”. Can art still innovate?
As an art historian, I note that formal renewal has occurred at all times. In the 18th century, when art was kind of humming along under the brush of the “rococo” artists, who could have imagined that the neoclassical movement, impressionism and all the art forms of the 20th century would burst onto the scene? Today, we are witnessing the exciting revival of ceramics and glasswork, hitherto considered as minor disciplines. Design has become a major territory for exploring artistic creation. Electro-acoustic music has been evolving since its birth in the 1970s, when it already integrated the multimedia dimension: sound, light, rhythm, corporal effects... And highly innovative artists continue to emerge, such as Tino Sehgal, who exhibits his extremely sensitive choreographic art in museums. As a philosopher who analyzes all these phenomena, I am therefore very optimistic!

What future do you see in transdisciplinary approaches, such as those involving science?
I was one of the first to take an interest in biotech art and its hybridization with science. But although some artists were truly visionary, such as the Australian Stelarc – who designed prostheses and experimented with augmented reality – the real masterpieces to emerge from these inventions were made in the medical field. Science has thus benefited more than art from these associations.

When can a production be considered as a work? Can art be decreed as such, or does it require a specific approach?
This is precisely the subject I am working on at the moment, in the follow-up to L’art à l’état gazeux. I would say that something is “art” when it triggers an aesthetic emotion. And aesthetic emotion takes us far beyond art in its traditional codification: sculpture, painting, music... It implies a visual and immersive pleasure that enables us to detach ourselves from everyday life, to suspend our attention, to put ourselves in “pause” mode. A precious mental availability that is well worth developing, at a time when we are constantly in a state of immediacy, connected to technological devices.

In addition to provoking emotion, should art continue to make us think and anticipate human and societal changes?
We live in an era where the artist’s visionary vocation is less pronounced. In 1918, when Dada artist Raoul Hausmann created Holzkopf 1918, his wooden mannequin head wearing a tape measure and antennae was a stunning prefiguration of today’s super-connected teenagers. Currently, innovation is very much on the side of Apple, Elon Musk and transhumanists... but art will never stop surprising us. 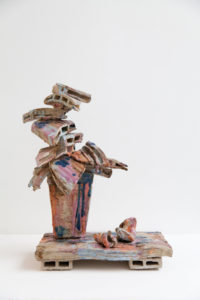 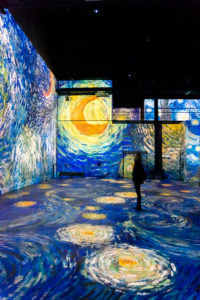 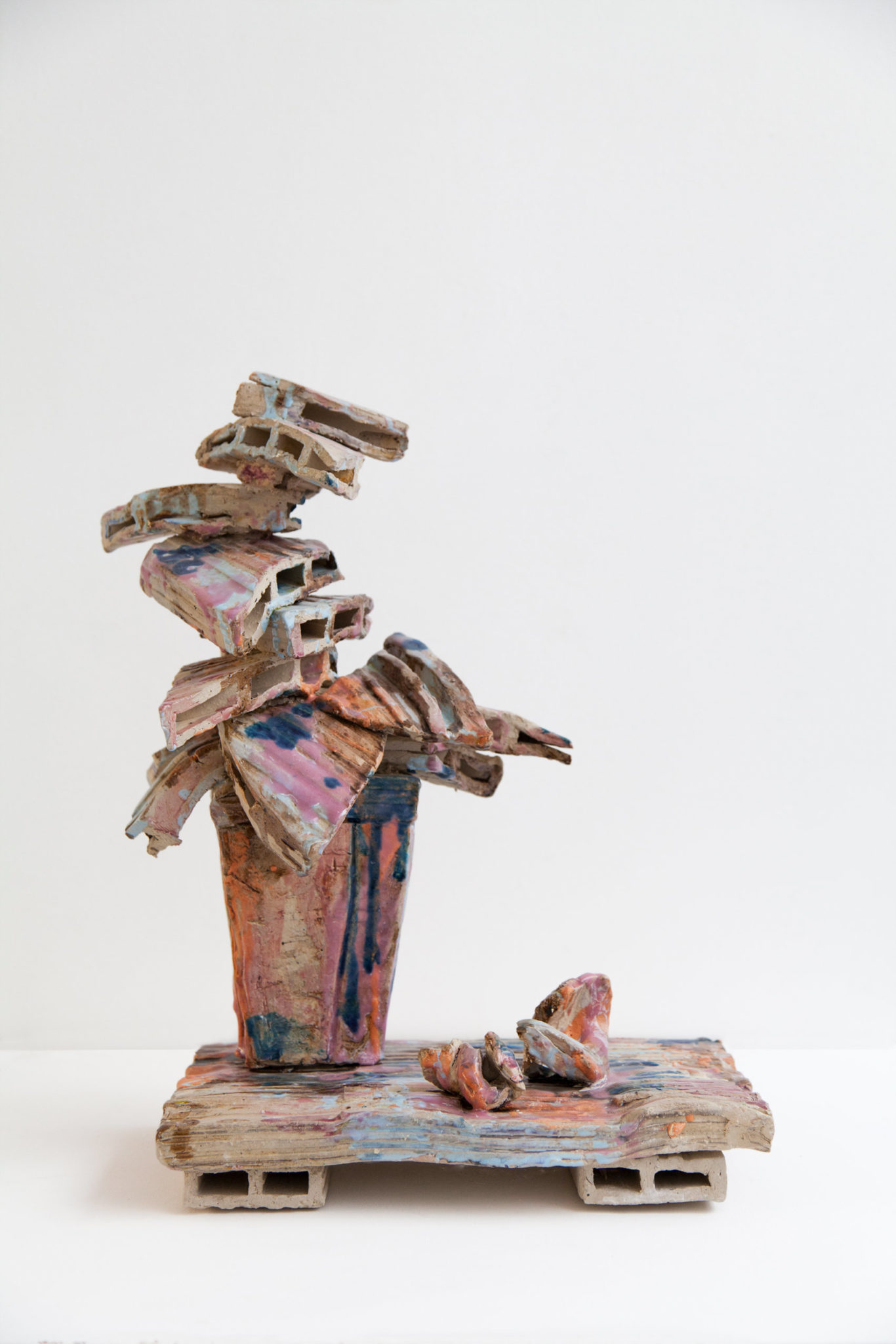 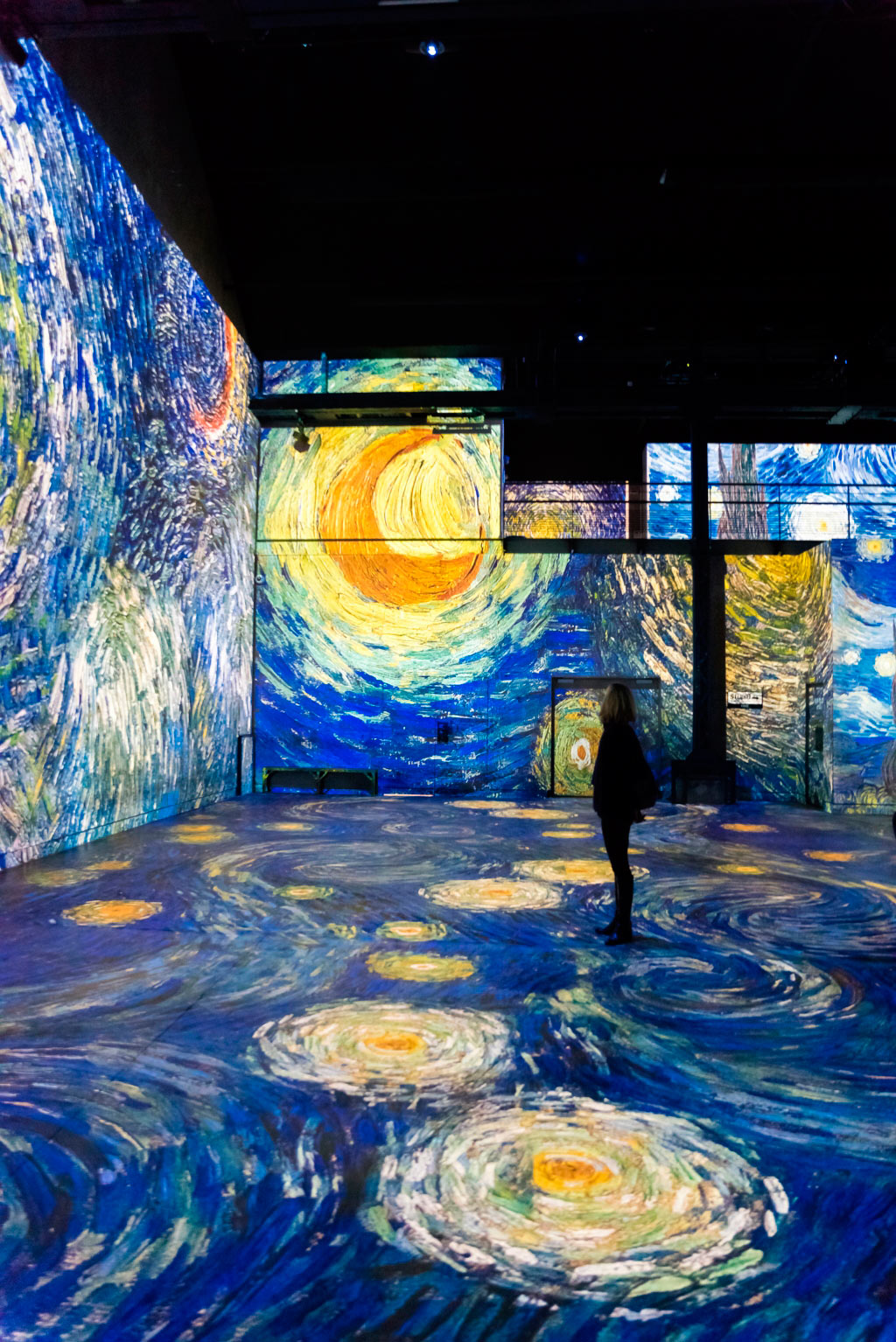