Louis-Philippe Dalembert is a prolific novelist and poet who is inspired by chaotic situations, whether political or created by natural disasters. His birth in Haiti has undoubtedly shaped his great sensitivity to the fragility of beings and things. In 2021, while occupying the Writer-in-Residence Chair at Sciences Po Paris, he was the first to receive the Michel Reybier Literary Prize.

How do you know when you’ve found the subject of a future novel?
It’s hard: I don’t know if it’s a blessing or a curse, but I often have three or four ideas in my head. I tend to follow one, and then after a few months I realize that it’s not the right one – so I move on. I would use the following metaphor: I am pregnant with several children who are not all birthed at the same time. My latest novel, Milwaukee Blues (published by Sabine Wespieser) came out in 2021, but I had begun writing it in 2014 around the time of Eric Garner’s assassination in New York. I had wanted to write about the United States for a long time because I have family there and have lived there, but I wasn’t yet ready in 2014. I stored it in a corner of my mind, wrote two other novels and the trigger was the assassination of George Floyd in 2020.

Do countries inspire you?
Yes, Italy for example is a country with which I have strong ties. I lived in Rome for a long time, even apart from my experience as a resident at the Villa Medici. I was working on the character of Pauline Bonaparte who, with her first husband, General Leclerc, took part in the expedition to restore slavery in Haiti. I was exploring this trail without it coming to anything, when the April 2009 earthquake hit L’Aquila, capital of the Abruzzo region. I knew the area well and I went there. A few months later, in January 2010, the earth also shook in Haiti and I wrote Ballade d’un amour inachevé (published by Mercure de France) which draws a parallel between the two earthquakes.

Do you write poetry at the same time as you are writing a novel?
This sometimes happens when I am just starting my novel and slowly getting into it. But once the process is well and truly in motion, I don’t write anything else for fear that the story will elude me, because I don’t know how it’s going to pan out or how it will end. Some writers have their characters and plot in mind from start to finish; I do not. I need to concentrate until I get the first draft. The hardest thing to define is the tone. Once I find it, I know that part of the novel is already written. Sometimes I’ve searched for that tone for weeks, even months.

Do you know why you became an artist?
I believe that everyone needs to express their way of being in the world and to make their mark. For me, it is literature that allows me to mark my time here. It is an unconscious fear of death, a way of warding off what we are all heading towards. I have exercised other professions than that of a writer, notably journalism, but I need the creativity that a novel or poetry enables.

Which other arts inspire you, apart from literature?
Music. It is no coincidence that my latest novel is called Milwaukee Blues.

Based on an interview by Virginie Bloch-Lainé
© A. Pinel 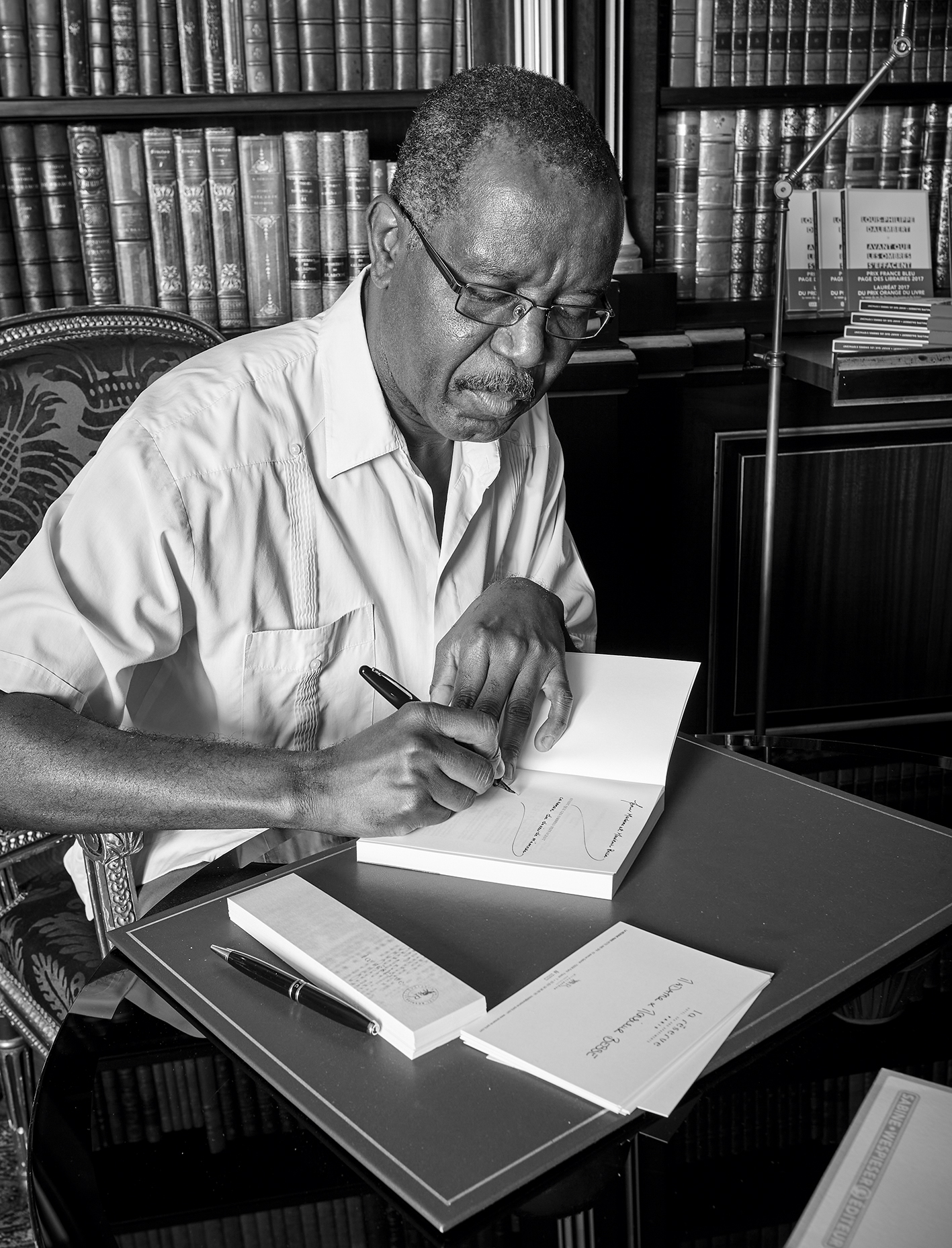 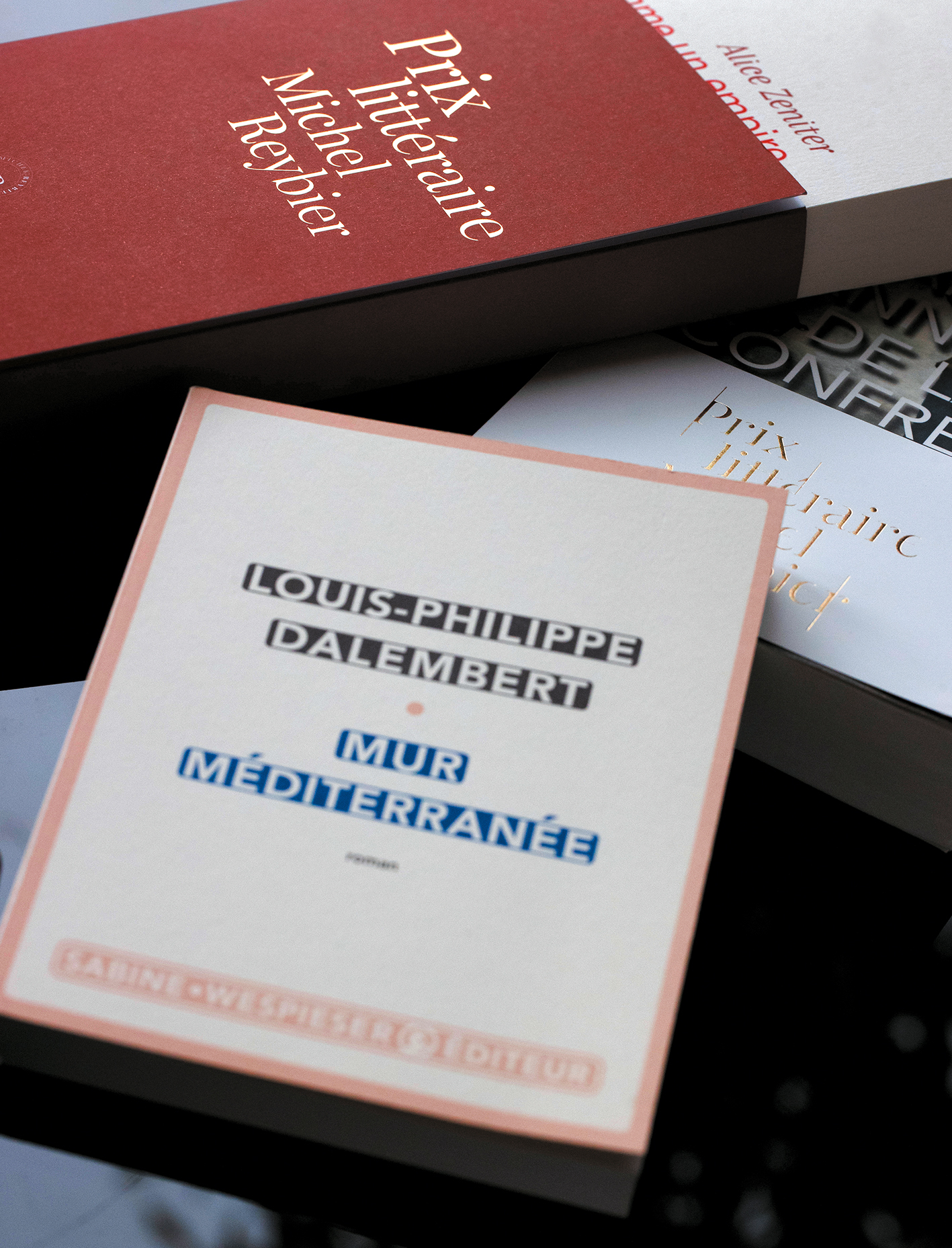