French journalist Stéphane Bern is known for his fondness for royalty, but he is also and above all a devotee of history that he loves presenting to the public through his television programs and his books. This perpetually fascinated and fascinating individual shares his vision of originality through examples spanning various ages, historical figures and places.

Louis II of Bavaria’s cousin, Elisabeth of Austria, better known as Sissi. French author Paul Morand rightly wrote of her that she had come through the wrong door, since she was not a woman of the 19th century but rather of the 20th. She was modern, free-spirited and thirsty for culture and travel. She learned a number of foreign languages and opened her mind to new horizons. Her definitive 20th century touch was her passion for sculpting her body, doing gymnastics and a great deal of sport, all of which was very unusual for women of her era.

A piece of furniture:

The item of furniture I find incredibly charming is Marie-Antoinette’s jewel case. It was in 1770 and featured Sèvres china inlays. It is a truly unique object that the Château de Versailles was able to acquire in 1997 for 2 million euros. It is a curious and original object imbued with history.

One truly original object that comes to mind is the Peacock clock that can be admired at the Hermitage Museum of St. Petersburg. It was bought by Potemkin for Catherine II in 1781. A system that was extremely ingenious for the time enables the peacock, the cock and the owl to spring to life on every hour.

Louis II of Bavaria, and his friendship with Richard Wagner. This man was in his own world and dreamed of being Louis XIV even though he was living in the late 19th century. He was sidelined because of his excessive public expenditure, but what he did for Bavaria was truly huge and, above all, has found its place in history.

I find everything associated with courtly love extremely interesting and original, including all the conventions with which men complied in order to honor women! Jousting, tournaments, the specific language of love, the artificial beauty spots applied to the face, dropping a handkerchief to express interest, along with a whole range of other original and refined tokens of decorum.

The Hope Diamond, on show in the Smithsonian in Washington. Its history is pretty incredible. It originated in India and then became part of the British Crown Jewels. After being stolen in 1792, it was recut and purchased in 1824 by an
Englishman named Hope. Legend has it that this magnificent blue diamond weighing more than 45 carats brings bad luck to all men who possess it. Each of its owners either went bankrupt or mad, hence its nickname as the “cursed” gem.

The most original chapter in the history of France:

The Revolution, because so many bizarre and contradictory things occurred during this period! A recurrent historical error is perpetuated each year on July 14th, the French national day which is believed to be a celebration of the storming of the Bastille that took place in 1789. In actual fact, it is a remembrance of July 14th 1790, when the “Fête de la Fédération” took place. While the latter was indeed a one-year anniversary commemoration of the storming of the Bastille, its essential purpose was to celebrate the reconciliation and unity of the entire French nation.

The encounter between sworn enemies François 1 of France and Henry VIII of England in 1520, in the north of France, known as the Field of the Cloth of Gold because of the extreme opulence on display. The two monarchs wanted to plot against Charles V, but nothing came of it and the luxury flaunted by the French sovereign did not work in his favor. The paintings immortalizing this encounter depict the extent of the splendor on display. 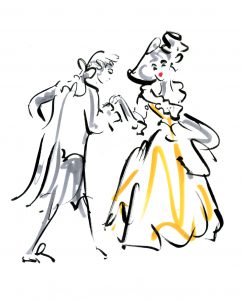 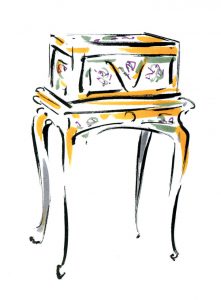 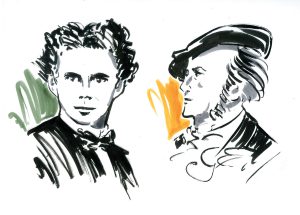 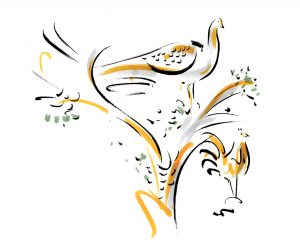 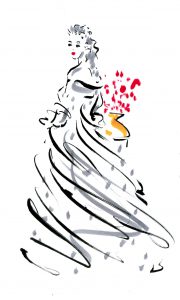 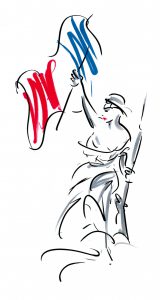 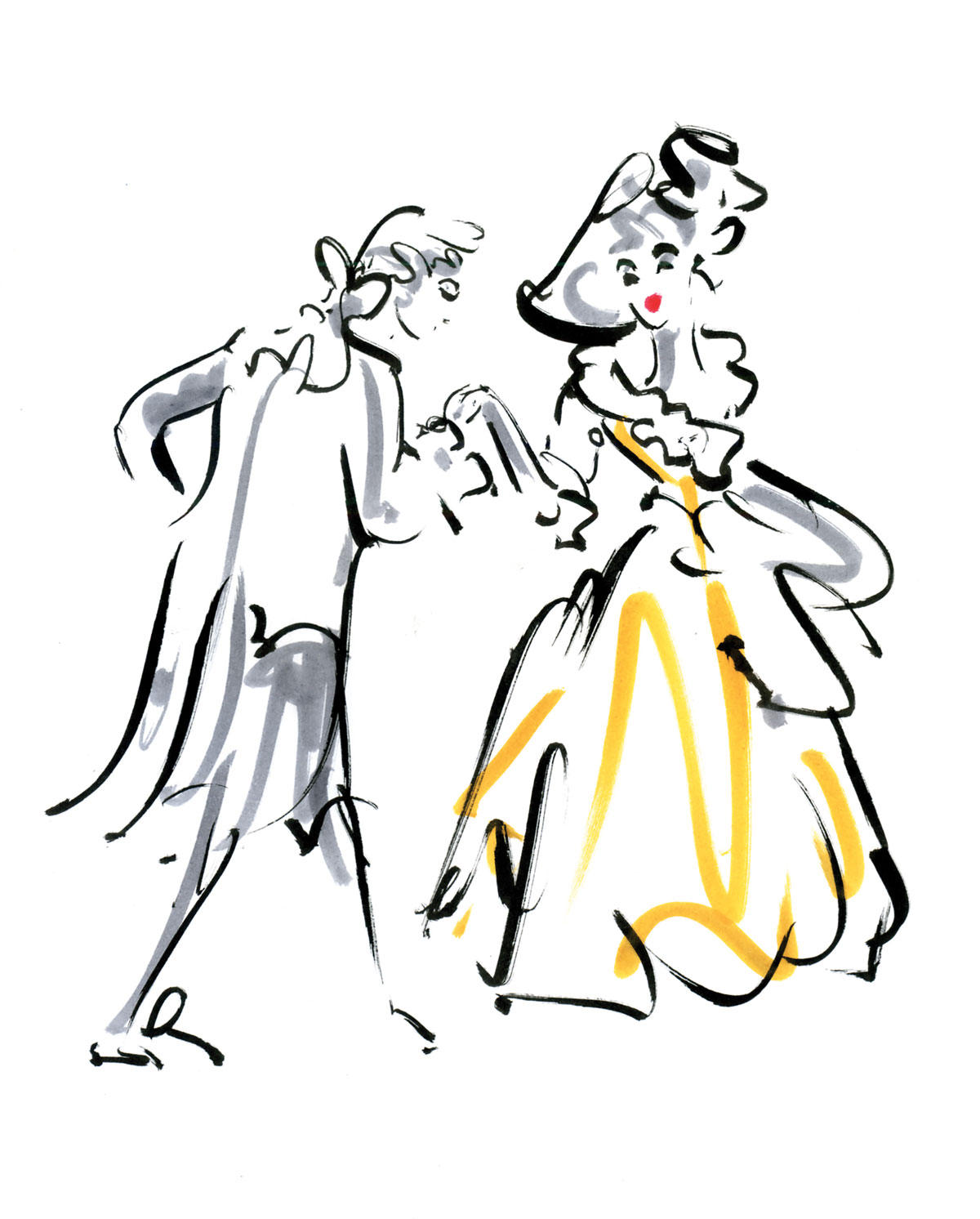 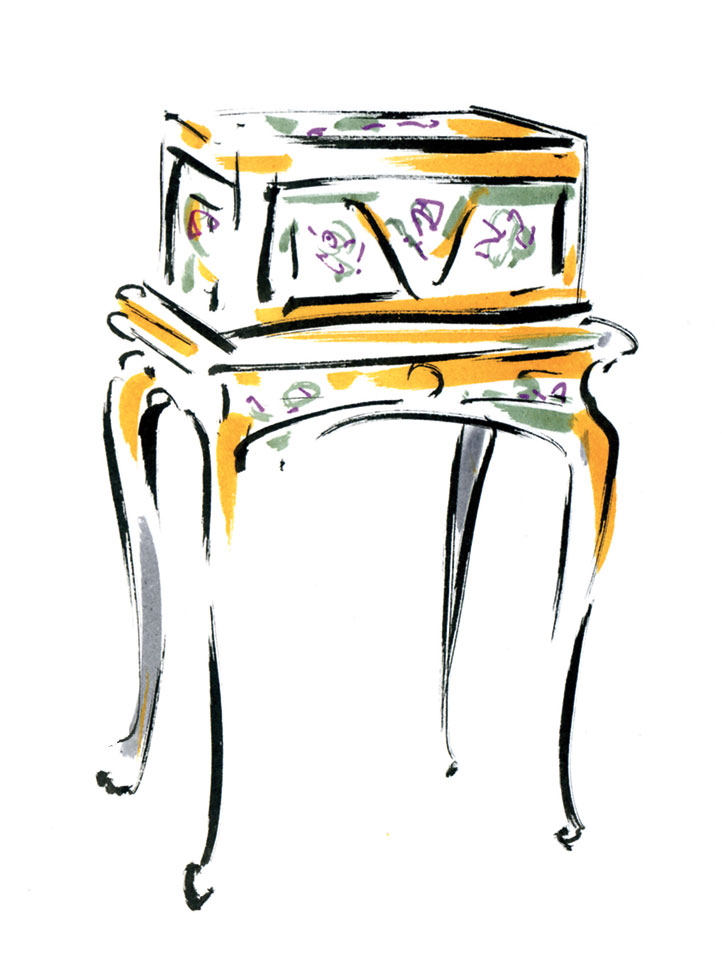 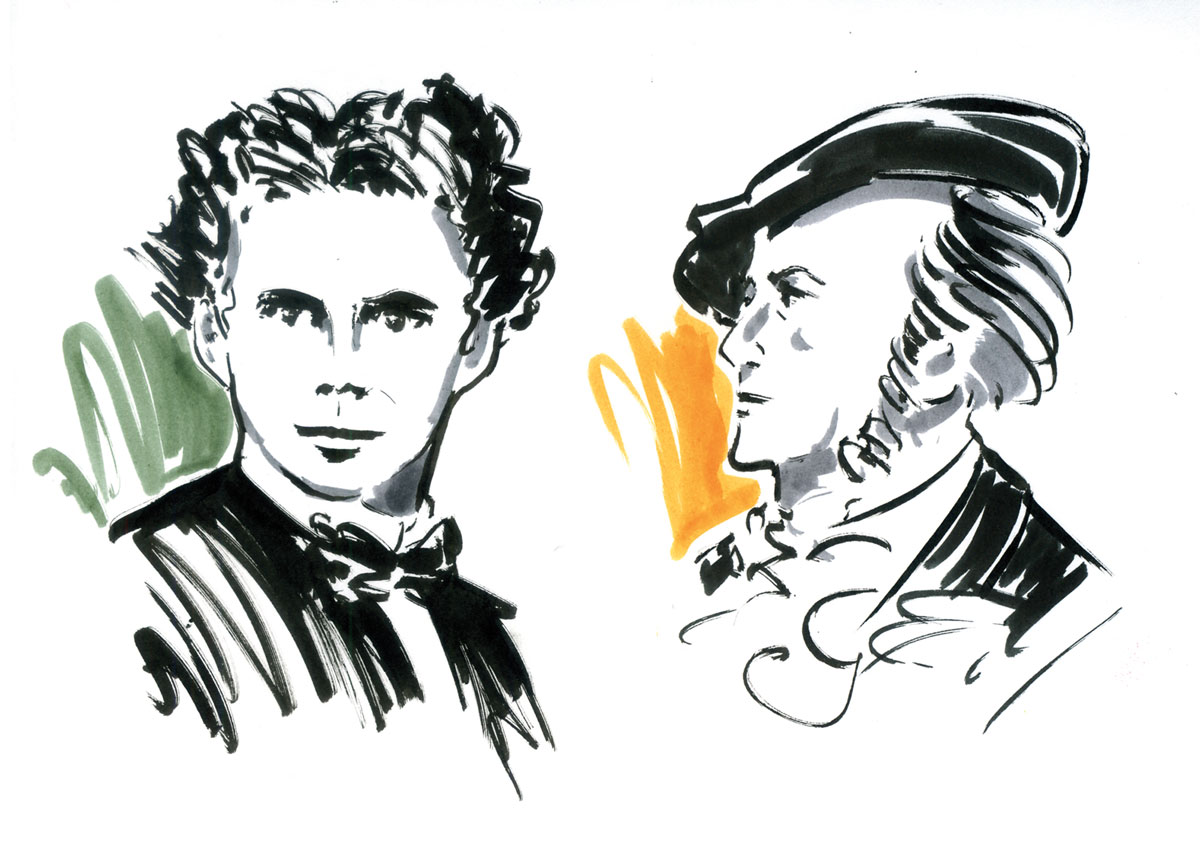 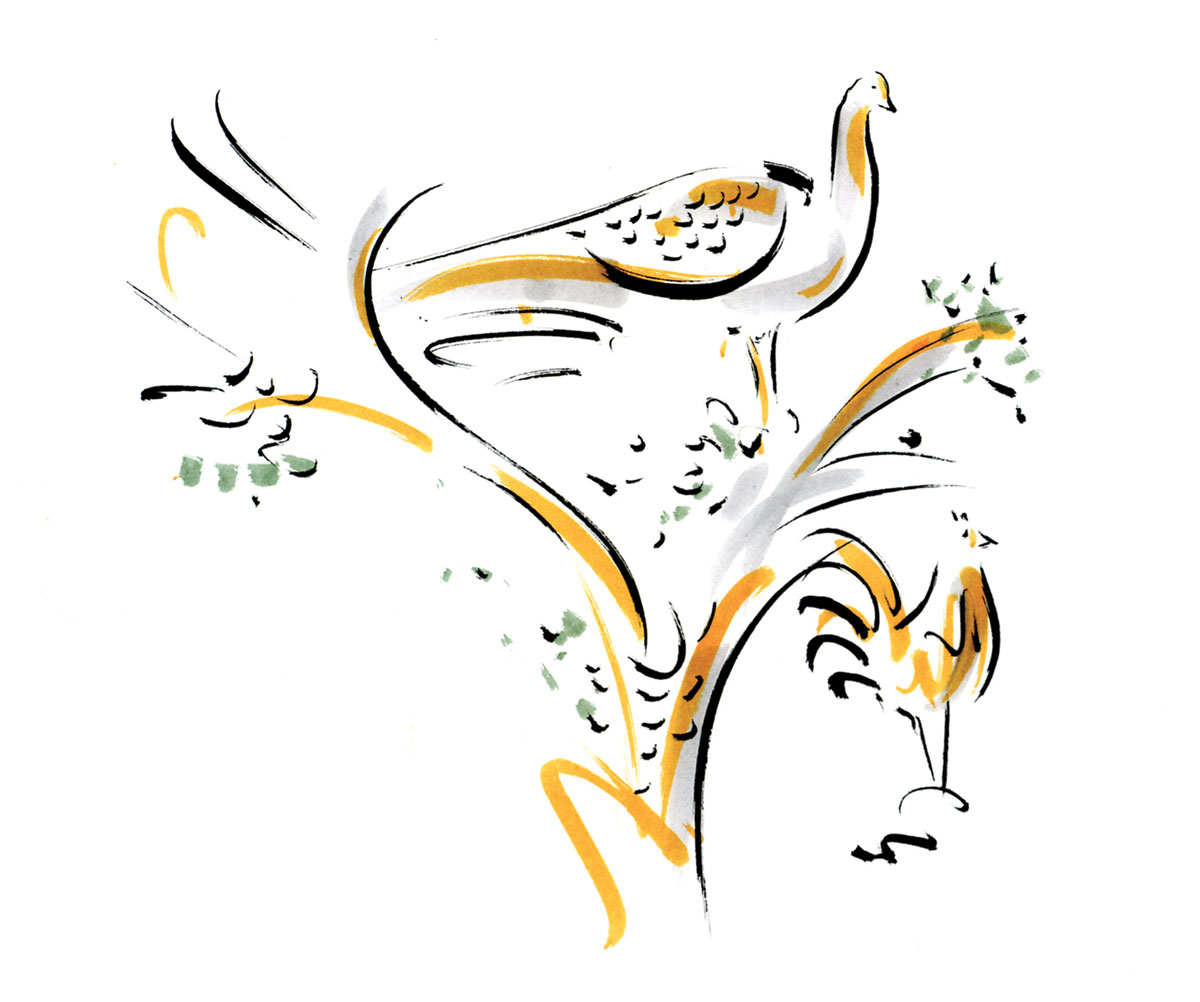 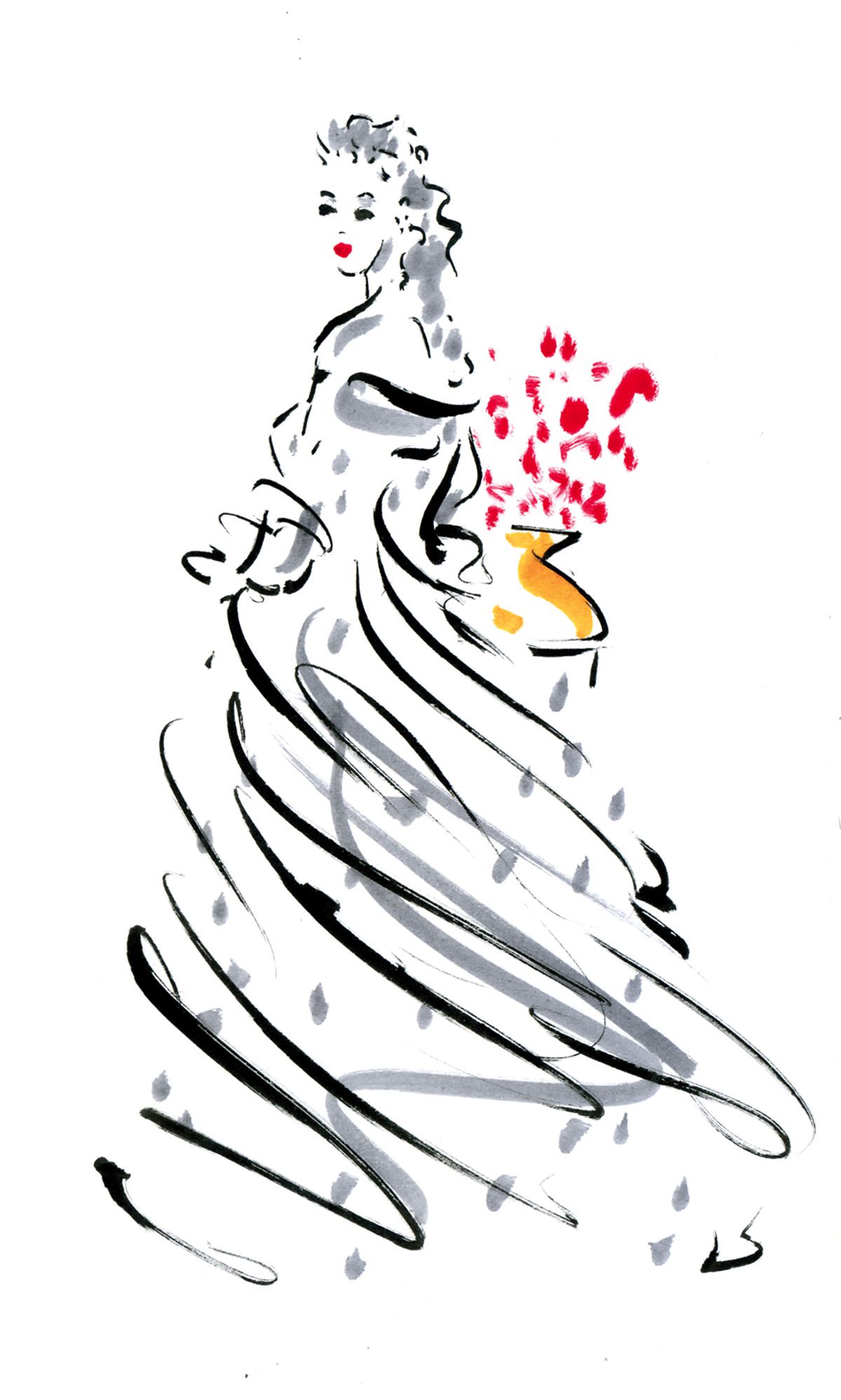 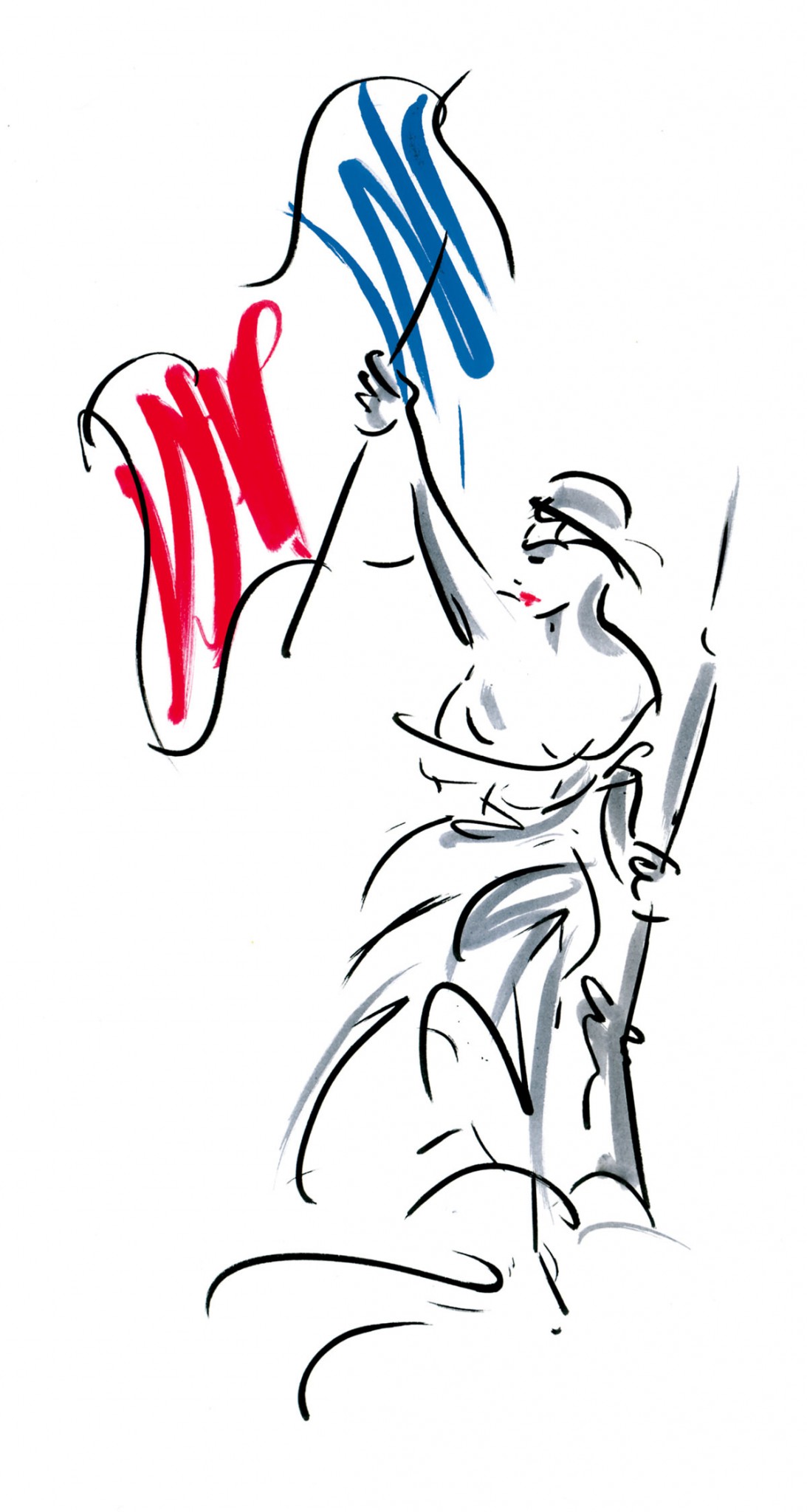 « Niels Rodin
Idriss Aberkane, journey to the heart of the brain »