Who would have predicted the alliance between nature and digital technology? The borders between real and virtual are becoming increasingly blurred, thus conﬁ rming the emergence of a new world. So much so that the emergence of an ecosystem at the intersection between technological innovations and ecological transition heralds a new movement, still in its infancy, yet tinged with greener promises. Let’s explore some keys to deciphering a model that is helping to change the world on a daily basis...

The alliance between digital technology and ecology offers opportunities that are as complicated as they are thrilling. Far from being a trend, this is the future. However, to ensure this awareness is not conﬁ ned to actors in the sector, it must be democratized and explained. The theme of our issue aroused interest in this booming thematic network. The ecological transition is an inescapable horizon for our societies, while digital is the catalyst of our era. One is the goal, the other the path. GreenTech, sometimes also called CleanTech or EcoTech, was born in the last decade at the crossroads between the digital revolution (advanced technologies and connected objects) and the environmental transition (ecological innovation). American consulting ﬁrm Clean Edge (author of the book The Clean Tech Revolution) offers a good summary:

More broadly, the multiple fields of action cover many areas:

THE GREEN GOLD RUSH: BETWEEN ASCENSION AND DISTORTION

The burgeoning GreenTech business is creating an ever-denser constellation of large companies and start-ups. The credo they all share is using digital technology to achieve a successful environmental transition. In certain locations, the industry is flourishing and investments are reaching new heights. The United States, a pioneer in green gold, has been mining the vein for many years. These are the same people who transformed California’s Silicon Valley into an incubator for start-ups destined to transform the world. Even though China seems to be taking over, the European Union’s ambitions remain unique, as expressed through initiatives such as COP 21, the Juncker plan, the Winter Package, and the Law of Energy Transition. Nonetheless, even though horizons are turning green, certain constraints remain. “They are geopolitical, with a quasi-monopoly of certain countries on rare metals, which are essential for the manufacture of smartphones, electric car batteries, but also wind turbines and solar panels”, explains Inès Leonarduzzi, founder and CEO of Digital for the Planet.

“Faced with the depletion of oil resources, armies are seeking to turn to other energies to maintain their levers of power at the international level. These are political issues that change the rules and the identity of the central players on the energy spectrum.” This situation also raises questions regarding environmental protection, since “these rare and precious materials, despite being a decarbonized resource – meaning they do not emit CO2 – also destroy soils and consume a significant amount of natural resources such as water.”

BIOMIMICRY: “TAKE YOUR CUES FROM NATURE, THAT’S WHERE OUR FUTURE IS.”

Prospective analysis is always a challenge, because how can one foresee the future? Perhaps it is enough to look to Nature, which is far more high-tech than we think. While it is indeed difficult to predict what lies ahead, we should learn from our predecessors and their visionary approach. In the 17th century, Leonardo da Vinci had already grasped the extent to which observation of the living world could lead to technical progress. By observing the anatomy of birds, the Italian genius invented the ornithopter, a flying machine propelled by human effort. Today, we speak of biomimicry or bio-inspiration to designate the engineering inspired by living things or how to observe Nature (animals, plants, micro-organisms, ecosystems, forms, compositions, processes, interactions), and take advantage of the solutions and inventions that are produced there. The term appeared for the first time in 1969, coined by biophysicist Otto Schmitt, but it took off with the publication in 1997 of the book Biomimicry: Innovation Inspired by Nature, by American biologist Janine Benyus.

She defines the concept as “the conscious emulation of the genius of life, innovation inspired by Nature”. By taking biological systems as a model, it becomes possible to reconcile industrial activities and economic development with the preservation of the environment, resources and biodiversity. This implies environmental issues in order to design materials and processes; or innovative strategies to serve humans in ways that are less polluting, less energy-consuming, recyclable, safer, of better quality and cheaper. Architects thus scrutinize the growth of trees to build more robust and sustainable buildings; city planners observe ants to solve traffic problems; engineers are inspired by sharks, owls and pelicans to improve planes and cars. In short, we don’t copy Nature, but are instead inspired by it. As Janine Benyus explains: “The closer we get to nature, the more likely we are to be accepted on this Earth, of which we must never forget that we are not the sole owners.” 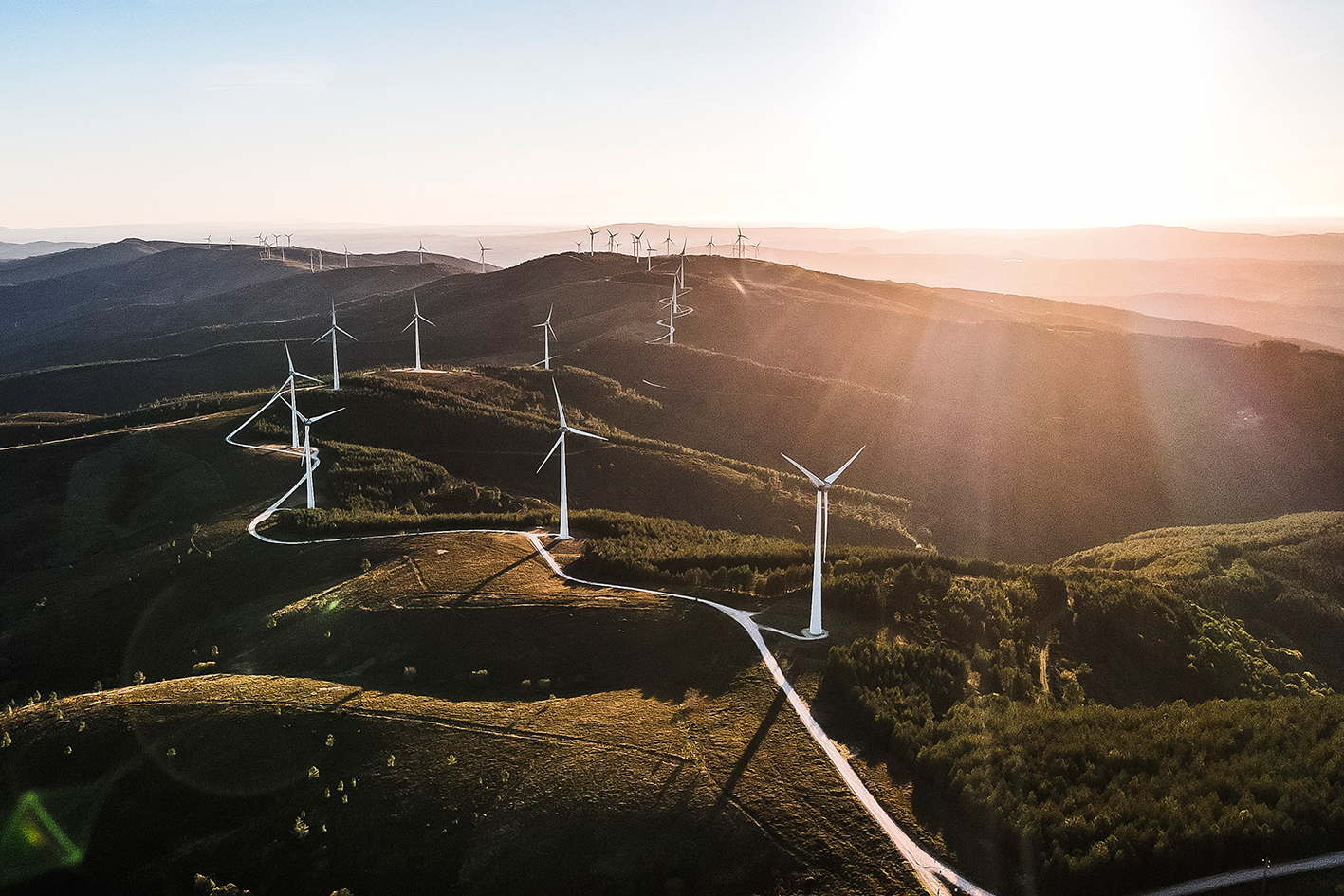 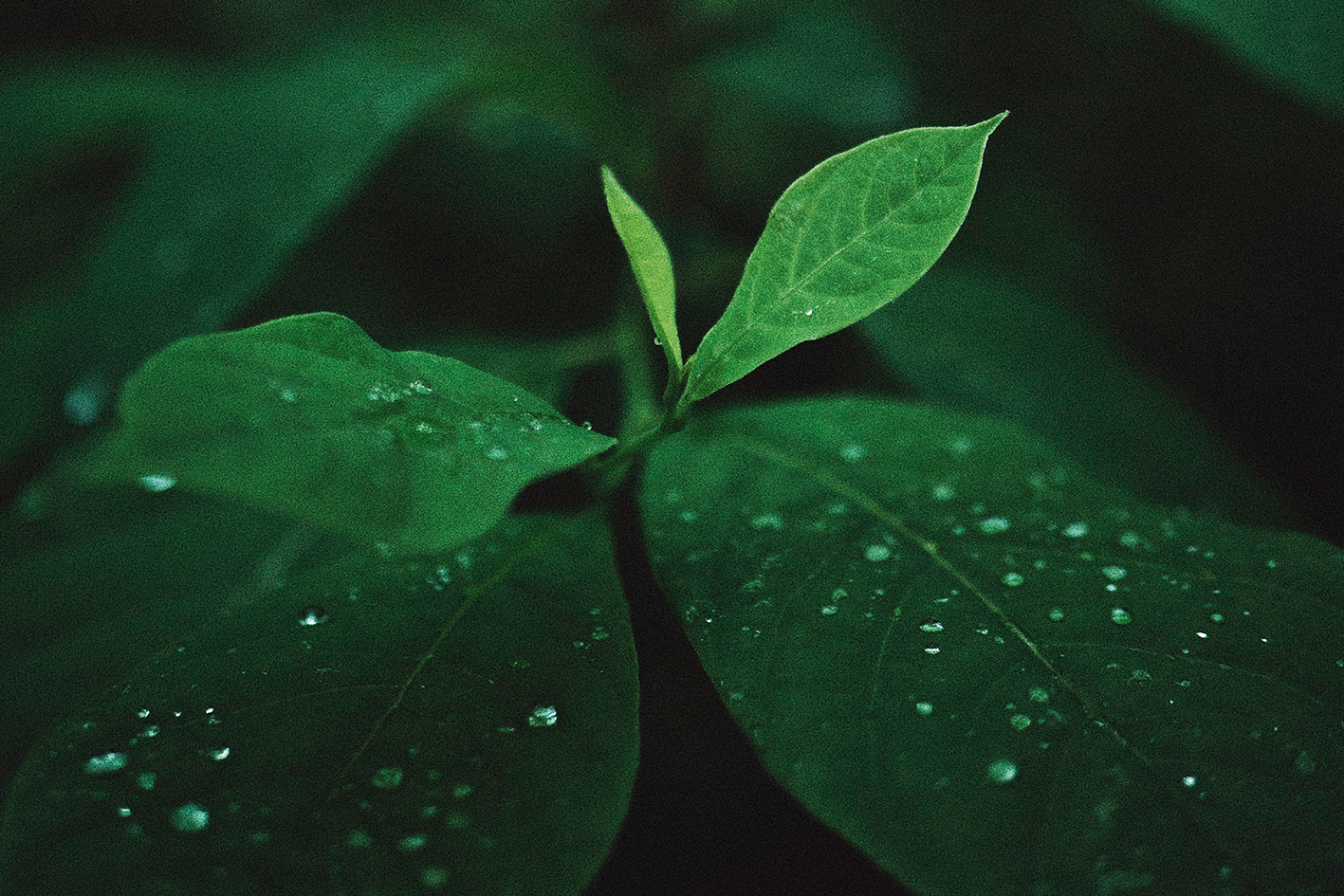