At once fascinating and terrifying, Artificial Intelligence (or AI for short) has been part of our daily lives for many years already. However, its exponential progress is raising mindboggling questions. How long can humankind expect to remain the dominant species on the planet?

Until recently, scientists were convinced that human intelligence alone was capable of keeping the upper
hand in the organization of a world it had itself created. While machines have long since become capable of making calculations and memorizing data infinitely faster than humans, and without any mistakes, they have also learned how to learn, by dint of ever more sophisticated algorithms. In a TED talk given by Anthony Goldbloom1 in 2016, he explained that artificial intelligence was now capable of grading an essay as well as a teacher, or of performing an ophthalmic exam of the same quality as that achieved by a physician, and sometimes even better. Except of course that a machine can do it millions of times in a few minutes, whereas human capacities display certain ceiling effects. This represents a veritable tsunami for the economy and for society, along with huge upcoming benefits for our health and for our quality of life.

These already remarkable accomplishments are achieved by “weak” artificial intelligence as compared with the “strong” AI both forecast and feared by specialists such as Dr Laurent Alexandre2, for example, who explains that the probable advent of these strong forms of AI within a few decades will place them in direct competition with humans. They will be self-aware and capable of single-handedly acquiring competencies that have hitherto been the preserve of the human species – such as
creativity, understanding emotions, appreciating a context, handling an unforeseen situation, lies, and perhaps even a form of intuition. A paradigm shift resulting from the stunning progress of Deep Learning combined with Reinforcement Learning that is making learning processes for machines ever more autonomous and above all more sophisticated. In February 2017, the New Scientist3 stated that Microsoft and Cambridge University have developed a DeepCoder enabling an AI to write its own code. To preempt any problems, Google is working on a “big red button” in case AI systems pose a threat to humans. The critical juncture will occur when these new-generation forms of AI will be able to communicate between themselves without human beings being aware of it…

The end of history?

Many scientists are convinced that strong AI is inherently geared to achieve omnipotence, exactly like in the worst sci-fi scenarios. Others evoke the emergence of hybrid humankind, with people augmented and transformed by artificial intelligence and information technology, and thus continuing to dominate machines. In his best-seller titled Sapiens: A Brief History of Humankind, the historian Yuval Noah Harari4 explains that human beings asserted themselves on Earth due to their ability to tell stories, to construct myths. It is thus that we became “the only animal that can cooperate flexibly in large numbers”, he says. Today humankind is seeking immortality, the ultimate conquest, which the author regards as achievable only by hybridization with machines, in terms of both physical performance and intelligence. This would in some way spell the end of humankind as we know it. But in this new age, one may only hope that emotions and humans’ extraordinary gift for social interaction might survive. 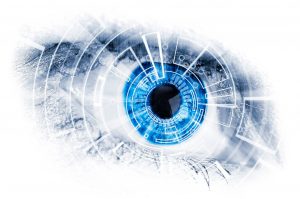 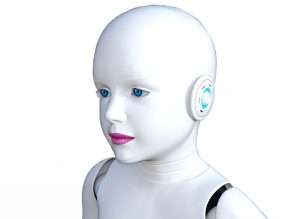 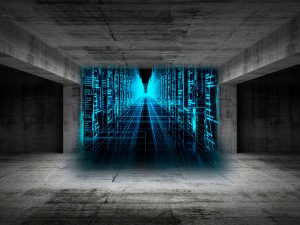 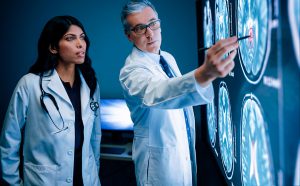 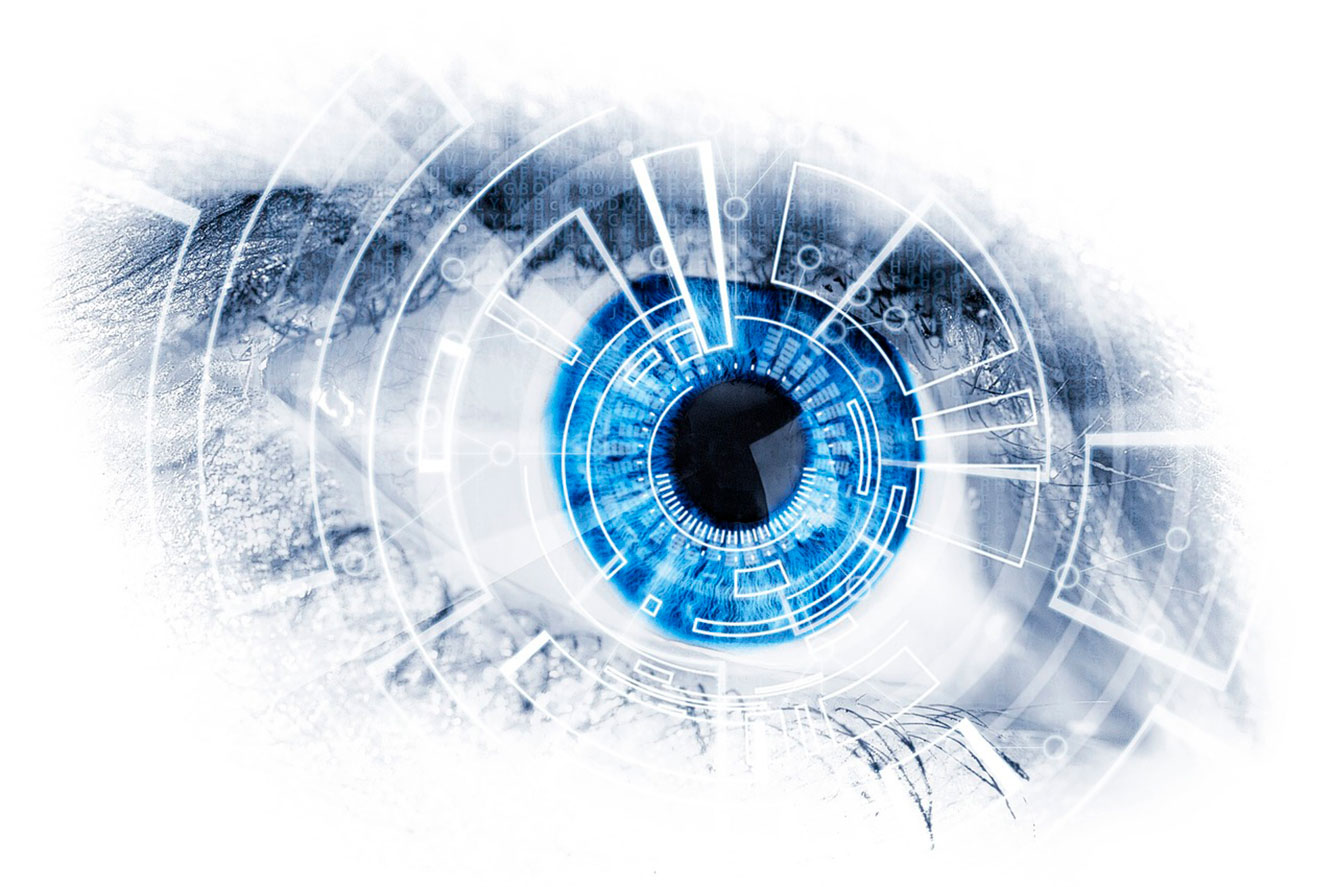 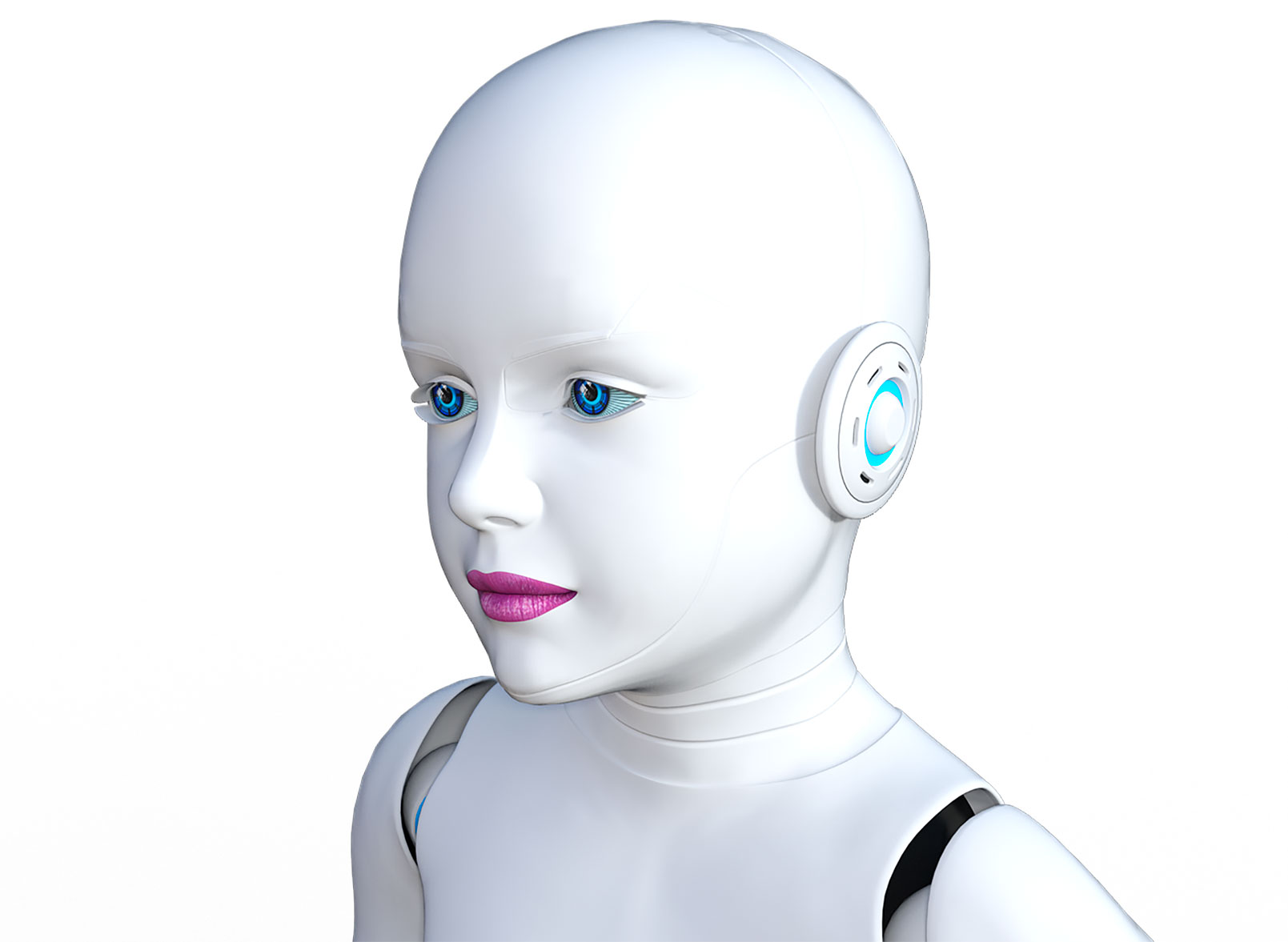 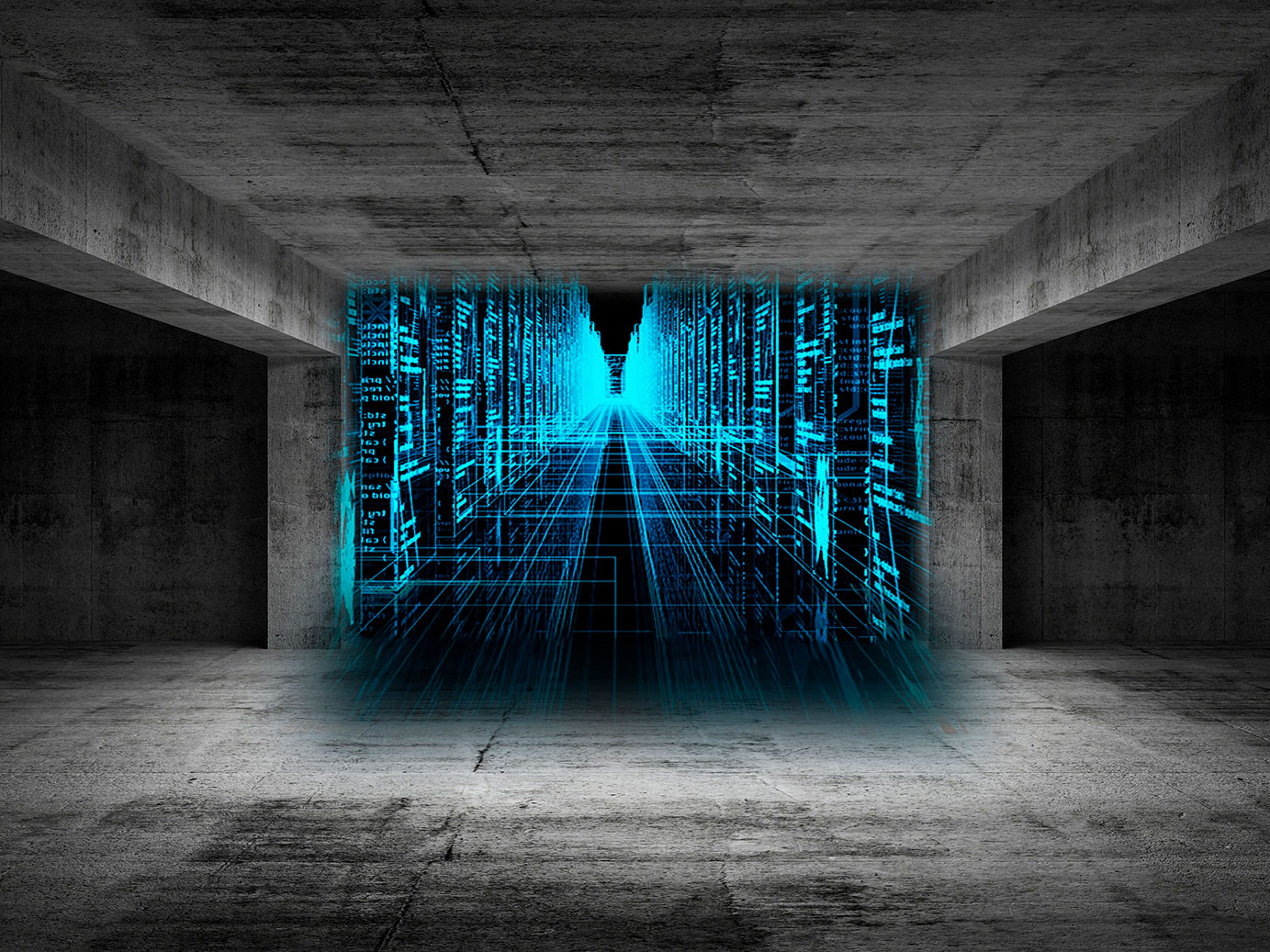 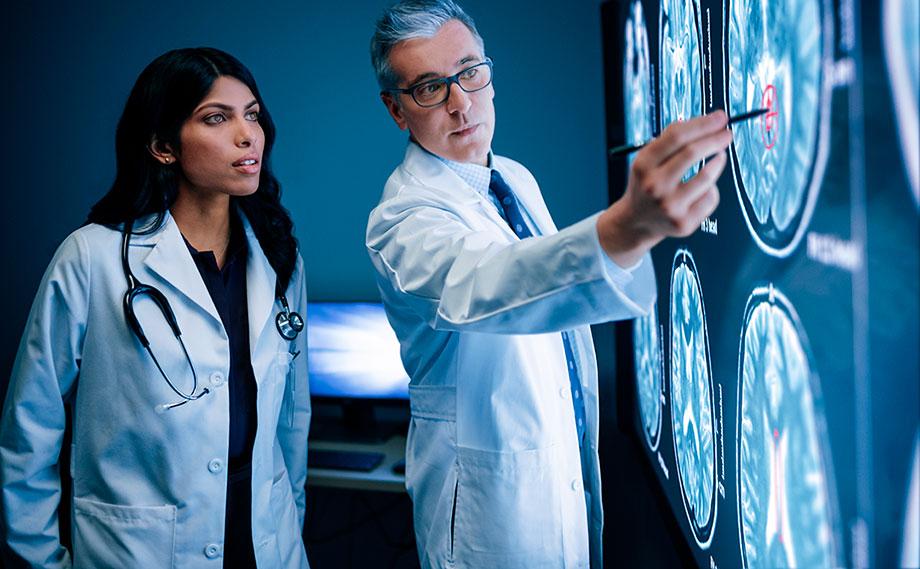 A glossary of innovation

With the advent of technologies, research and innovation, new concepts are regularly emerging…

Xavier Pavie invites us to think through innovation upstream, in order to maintain control of our progress.

While some applaud the convergence between the highly codified world of luxury and innovation, others view the merging of the two as being entirely debatable.