Once upon a time…
There was a woman named Émilie Zannier

This is the story of a brilliant and determined individual who was raised in Lyon within a family that told her textile stories and fairytales in equally generous measure. ÉMILIE ZANNIER currently heads a world-famous children’s brand created in 1977: Tartine et Chocolat has been in the care of this natural-born entrepreneur for over a decade.

Émilie, was taking the reins of Tartine et Chocolat a childhood dream ?
I was literally born into the world of clothing, since my father (Editor’s note: Roger Zannier, CEO of the Kidiliz ready-to-wear group) ensured we were always part of his activity. I began working for the family company after my business studies. I started my career in the central procurement department and then began running Z, a chain of stores dedicated to children’s fashion. After that I handled the group’s luxury division and the Tartine et Chocolat opportunity arose in 2004.

How did that happen?
The brand was not doing well. Everything happened very fast and my father bought up the company in one week. We had to rebuild everything, while safeguarding the still-intact brand image. Its DNA has always been strong and Tartine et Chocolat was a sleeping beauty that needed to be awakened but not revolutionized.

How would you define this Tartine et Chocolat genetic heritage?
French elegance, refinement, quality, beautiful fabrics, impeccable finishing, the emotional side of early childhood, associated with the scent of the fragrance which is as well-known as the clothing and the soft toys.

How did Tartine et Chocolat come into being?
The creator of the brand, Catherine Painvin, had been living in the United States, and at the funeral of John Fitzgerald Kennedy, she noticed the magnificent outfits worn by his children. She said to herself that this style of apparel for youngsters did not yet exist in France and decided to create the brand.

Competition is fierce these days with more and more children’s brands being created; what are the customers who come to you actually looking for?
There are not that many high-end children’s brands like ours. The niche is in fact occupied by just two of us, and in many ways I think we are complementary and thus comparatively spared from the cut and thrust in the field as a whole.

Is this brand image of clothes designed exclusively for well-behaved children the key to success and, if so, does it prevent you from creating a slightly wilder style?
Customers prepared to spend substantial amounts to clothe their children want something very different from other labels. I don’t want to fall into the fashion trap because it is not our niche and fashion naturally becomes outdated. Our timeless side continues to appeal.

The brand is active around the world, but where does it do best?
In South Korea, where we have 80 boutiques. In China, we are already represented in 25 corners and we are opening more and more. The Middle East is also a thriving market, as is Russia, where Tartine et Chocolat collections are greatly appreciated.

As a fashion expert, how do you imagine the fashion business in 20 years’ time: will there still be brick and mortar boutiques or will everything be digital?
I think that actually visiting a store in person will remain a pleasurable moment, especially for children, but there has to be added value involved in that experience, starting with impeccable service, vital advice, a warm welcome and store decoration that sets an inviting mood.

What are your plans for the brand?
We are notably planning to cooperate with designers in creating capsule collections and to offer more home decor items. 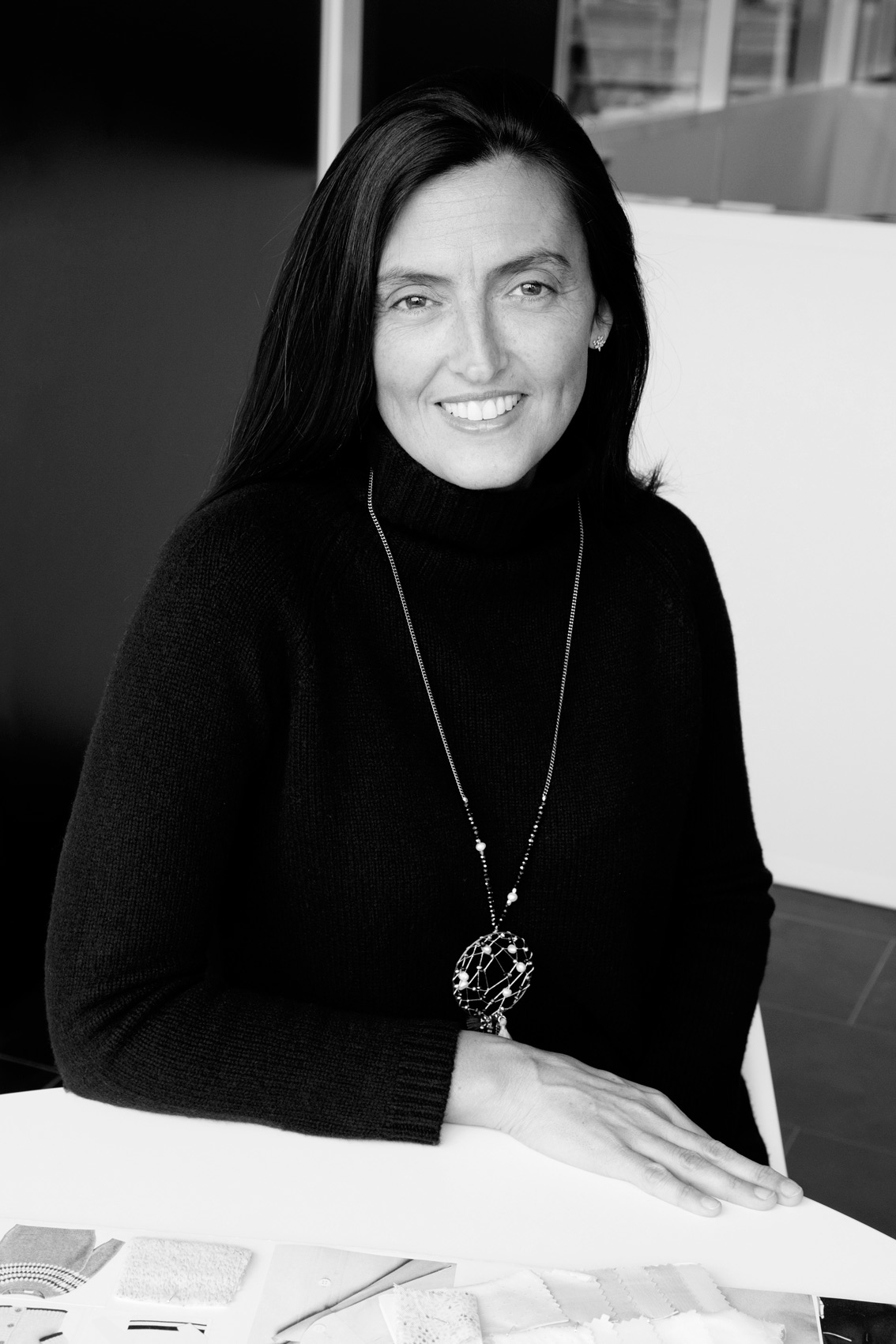 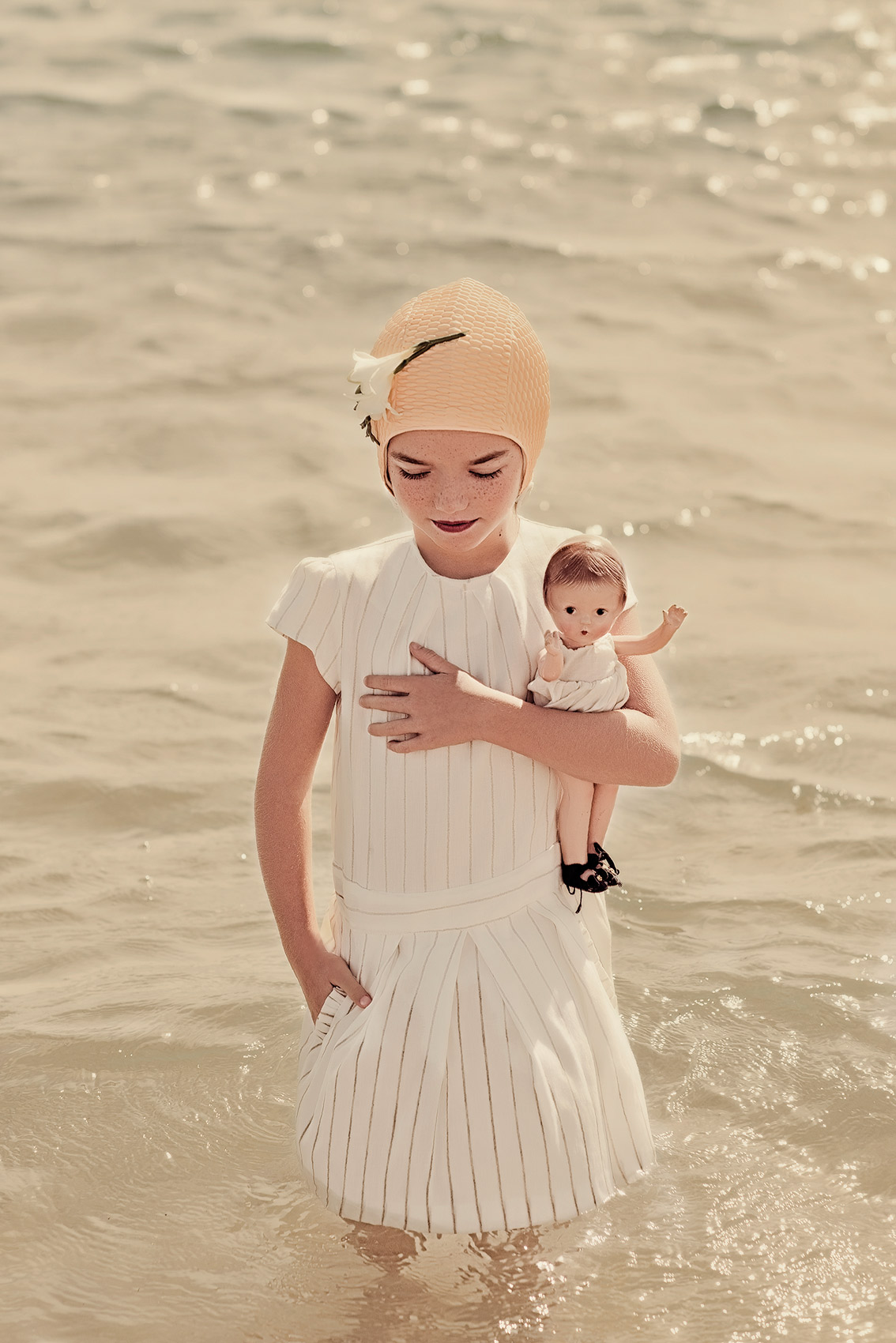 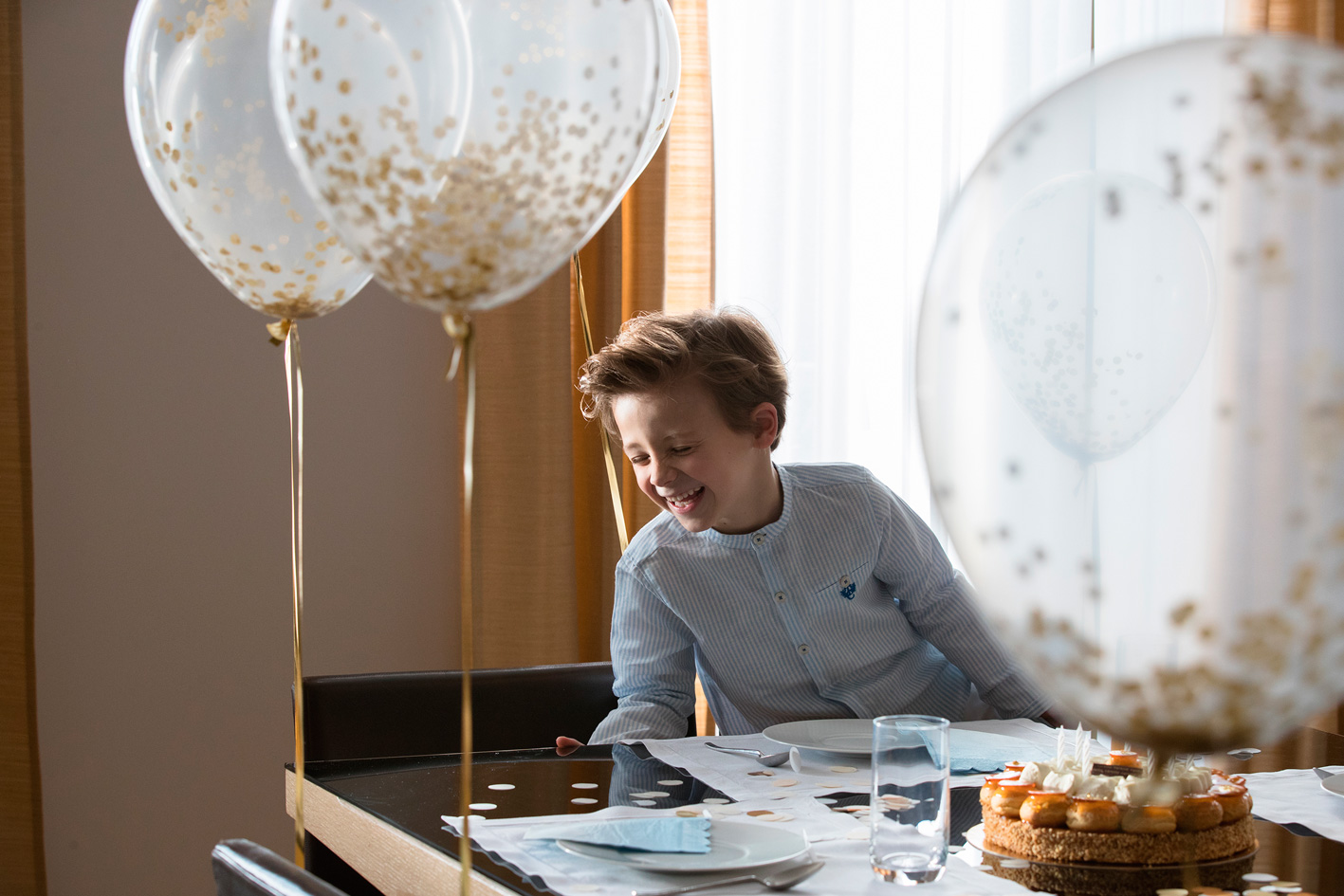 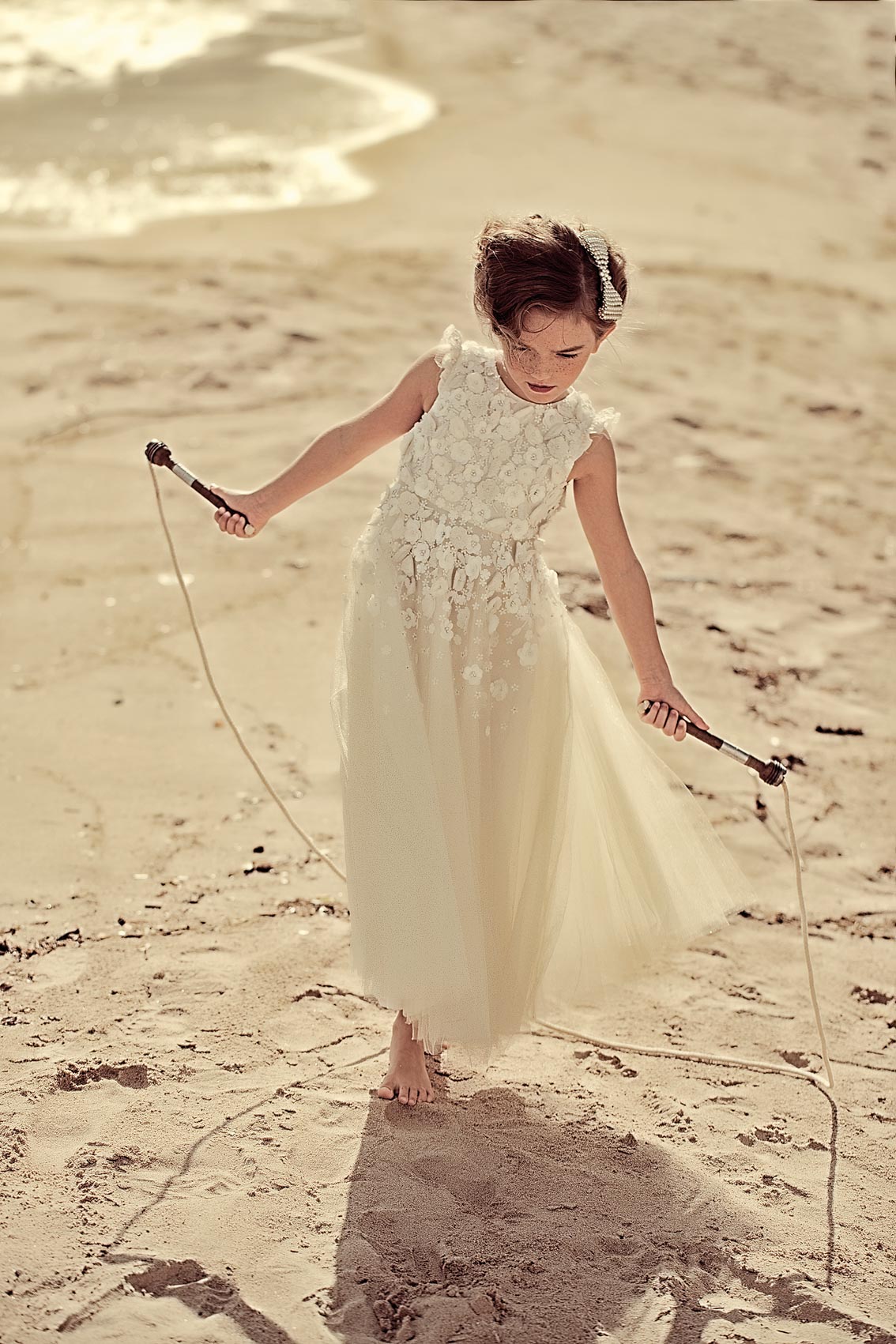 – Fashion – Imane AyissiAn anthem to nature and african inspirations The ﬁrst African designer on the ofﬁcial Haute Couture calendar, Imane Ayissi creates reﬁned, eco-responsible fashion ﬂying high the banner of the African continent’s artisanal expertise. How did you discover couture and fashion?I lived in Cameroon with a father who was a professional boxer and […]

– Fashion – Loïc PrigentLarger than life    From Libération to Canal+, to social media, he (un)dresses fashion and tailors it to suit screens. Such is the credo of journalist, documentalist and ﬁ lmmaker Loïc Prigent. Even as a child, he recounts that “the family patriarchs, farmers by trade, were stylish ﬁ gures”. From the ﬁ elds […]

He is inspired by women movements and invents clothes that give them freedom!